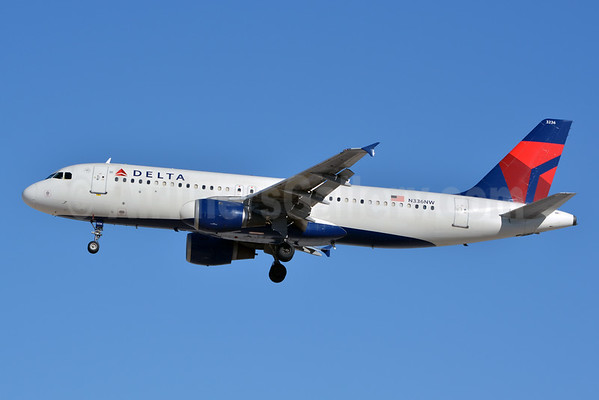 Delta Air Lines (Atlanta) is celebrating a very successful summer season. The airline has issued this statement concerning its operational performance this summer:

The final tallies from Delta’s busiest-ever summer operation are in. And they’re impressive, to say the least.

The marquee standouts are eight new records never achieved by Delta in its long history.

Here’s a by-the-numbers look at the laundry list of achievements during the summer flight season, which began June 4 and ended this week (Aug. 17):

These records are particularly noteworthy because of the heavier workload this summer. Consider: