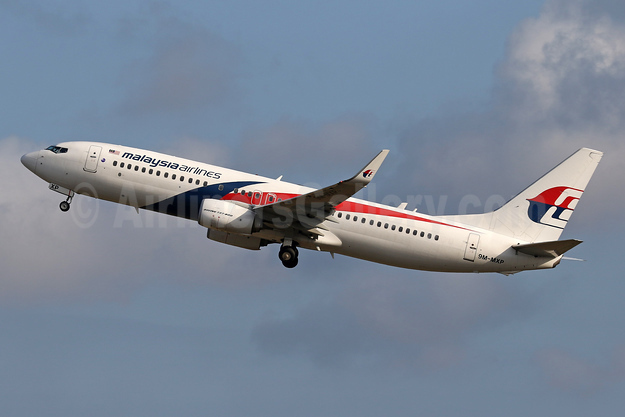 Malaysia Airlines and Qatar Airways have announced the expansion of their codeshare partnership, allowing passengers to travel to more destinations in Malaysia, Qatar, Indonesia, Australia and the United States of America. Sale and travel under the expanded agreement commenced on September 18, 2018.

Under the new codeshare agreement, Qatar Airways code will be placed on 19 of Malaysia Airlines flights. Qatar Airways customers can now fly seamlessly on one booking reference to new Malaysian cities such as Kuantan, Kota Bharu, Miri and 10 other domestic cities in Malaysia. Besides seamless connectivity, passengers will also benefit from through baggage check-in and other benefits such as frequent flier miles accrual.

The national carrier of the State of Qatar, Qatar Airways is one of the world’s fastest-growing airlines. Qatar Airways currently operates a modern fleet of more than 200 aircraft via its hub, Hamad International Airport (HIA) to more than 150 destinations worldwide. Earlier this year, Qatar Airways revealed a host of forthcoming global destinations in line with its expedited expansion plans, including Gothenburg, Sweden; Da Nang, Vietnam and Mombasa, Kenya.