Through the revised agreement, Air Canada will transfer operation of its Embraer E175 fleet to Jazz from Sky Regional and Jazz will become the sole operator of Air Canada Express services. The revisions to the CPA are subject to Jazz reaching an agreement with the Air Line Pilots Association, International. If this condition is satisfied, the CPA will be amended on a retroactive basis to January 1, 2021.

“Air Canada is consolidating its regional flying with Jazz in response to the ongoing devastating impact of COVID-19 upon the airline industry. This necessary realignment of our regional services will help Air Canada achieve efficiencies and reduce operating costs and cash burn by consolidating its regional operations with one provider. Moreover, by streamlining the regional fleet, this agreement will also position Air Canada to operate more competitively with a single provider as traffic returns following the pandemic,” said Richard Steer, Senior Vice President, Operations and Express Carriers.

“Sky Regional has provided excellent service to Air Canada and its passengers over the past decade with an impeccable safety record and excellent on time performance and cost management. We thank Sky and all of its employees for their effort, dedication and valued partnership,” said Michael Rousseau, President and Chief Executive Officer of Air Canada.

Sky Regional Airlines Inc. is a Canadian company that operates regional routes on behalf of Air Canada under the Air Canada Express banner. On May 1st in 2011, Sky Regional operated its first commercial flight and went on to service markets such as Toronto City Centre, Montreal, Ottawa, Moncton and Quebec City with a fleet of Bombardier Q400.

While early in 2017 the airline saw the departure of the Q400’s, an additional five E175 were added to the fleet. Sky Regional’s entire fleet is now comprised of twenty-five Embraer E175 series aircraft. 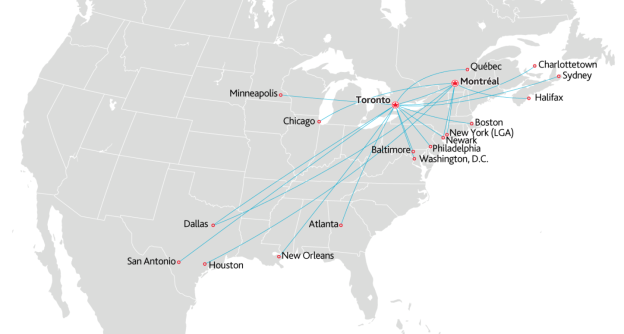 As a result of the CPA revisions and consolidation of regional flying, Air Canada expects to realize $400 million in cost reductions over the 15-year term of the agreement ($43 million per year until 2026 and $18 million per year thereafter). This includes:

Chorus Aviation Inc. (“Chorus”) and its subsidiary Jazz Aviation LP (“Jazz”) announced today that Jazz and Air Canada, through its freight division Air Canada Cargo, will begin operating the recently approved Dash 8-400 Simplified Package Freighter developed by De Havilland Canada to short and medium haul markets under the Air Canada Express banner. These reconfigured aircraft will carry a total of 18,000 lbs [8,165 kg] of cargo in the passenger cabin and belly.

“De Havilland Canada’s Dash 8-400 Simplified Package Freighter will allow us to redeploy aircraft, while contributing to the collective fight against COVID-19 by supporting our customer, Air Canada, in the delivery of essential cargo,” said Randolph deGooyer, President, Jazz Aviation LP.

“This aircraft will allow us to provide critical cargo lift on short and medium-haul routes that have been impacted by the reduction of passenger flights,” said Tim Strauss, Vice-President Air Canada Cargo. “The converted cabin, which can accommodate a cargo volume of 1,150 cubic feet is perfectly suited to loose load cargo like medical supplies, PPE and other goods needed to support the ongoing fight against COVID-19.” 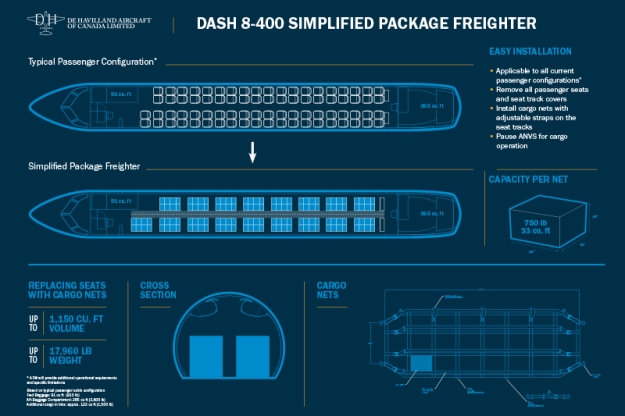 Air Canada is also increasing capacity on key regional routes across Western Canada this winter with its flexible fleet including continued deployment of the popular Bombardier Q400 aircraft. 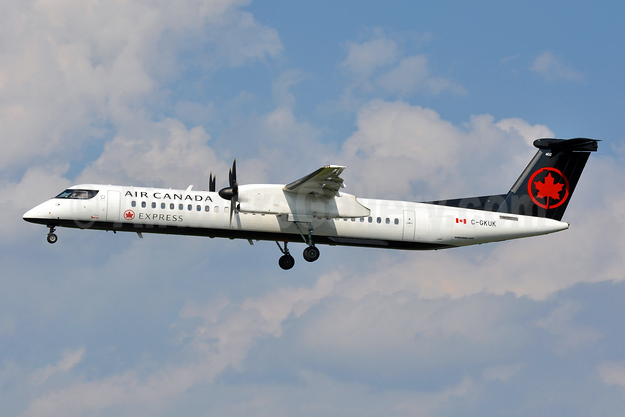 Air Canada has announced it is upgrading service and boosting capacity on key trans border routes from its Toronto and Montreal hubs.

These enhancements are in addition to Air Canada’s recent announcement it will launch new daily flights from Montreal to Raleigh and increase capacity by deploying larger aircraft with Business Class and wi-fi options on its Toronto to Raleigh and Charlotte flights.

Upgraded services this summer peak include:

In other news, Air Canada also announced strategic changes to Eastern Canada including upgrading Air Canada Express regional aircraft to larger Air Canada Rouge aircraft with inflight amenities on its flights from Toronto to Fredericton, Moncton and Thunder Bay, and from Montreal to St. John’s.

Following the recently finalized Capacity Purchase Agreement between Air Canada and Chorus Aviation, Air Canada is optimizing its fleet within its network strategy and deploying the aircraft best-suited to the communities it serves as it modernizes and simplifies its regional fleet.

Air Canada also announced it will boost capacity on regional routes across Western Canada this spring as it deploys more state-of-the-art Bombardier Q400 Next Gen aircraft (top).  The changes are part of an ongoing transformation of Air Canada Express that will result in enhanced services for customers.

Increased services this summer peak compared to last year include:

“I am very pleased with Air Canada’s solid fourth quarter results with record EBITDAR of $543 million, and operating income of $122 million.  These quarterly results showed an improvement over last year’s fourth quarter on many fronts – including passenger revenues, traffic and yield – and complete a strong fiscal year.  Moreover, they demonstrate the resiliency of our business model and affirm that Air Canada has positioned itself for long-term, sustainable profitability. During the year, we successfully managed many challenges, including intensifying competition and a volatile fuel price environment which resulted in approximately $1 billion in additional costs or 30 per cent more than 2017,” said Calin Rovinescu, President and Chief Executive of Air Canada.

“Our strategy generated record operating revenues of more than $18 billion in 2018.  Combined with a strong adjusted CASM performance, we ended the year with record unrestricted liquidity of more than $5.7 billion and a leverage ratio of 2.1, positioning us well on our path towards investment grade.  The added financial flexibility these results give our company further bolsters our already confident outlook, based on current positive business trends.

“We carried a record 50.9 million customers in 2018, which is evidence of the success of our commercial strategy and the strength of the Air Canada brand. To further heighten our customer appeal, we are investing strategically in product and service enhancements, including a new enhanced reservation platform system planned to start operating later this year, a new loyalty program launching in 2020 to strengthen our recently completed Aimia Canada acquisition and our ongoing fleet renewal.

“Another outward sign of Air Canada’s success in 2018 was the number of significant awards won by our airline, notably Eco-Airline of the Year, a global recognition, and, for the second consecutive year, Best Airline in North America from Skytrax. These and a variety of other talent and sustainability awards are proof of the professionalism and commitment of Air Canada’s 30,000 employees, whom I thank for their hard work and dedication. I also thank our customers for their continued loyalty and for continuing to choose to fly Air Canada in record numbers,” said Mr. Rovinescu. 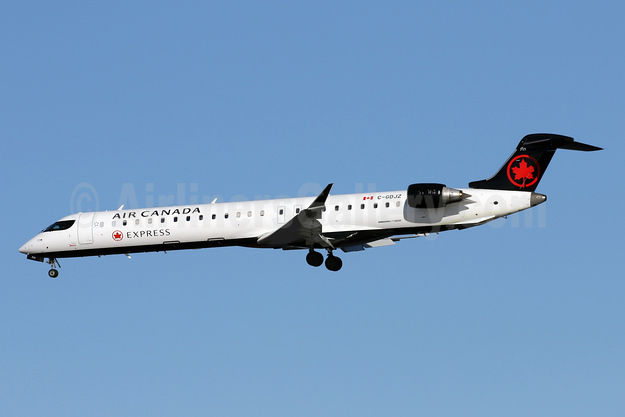 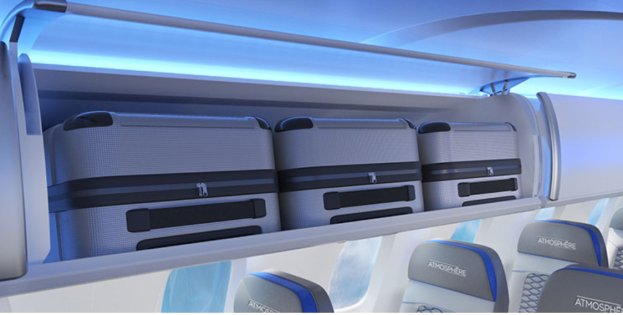 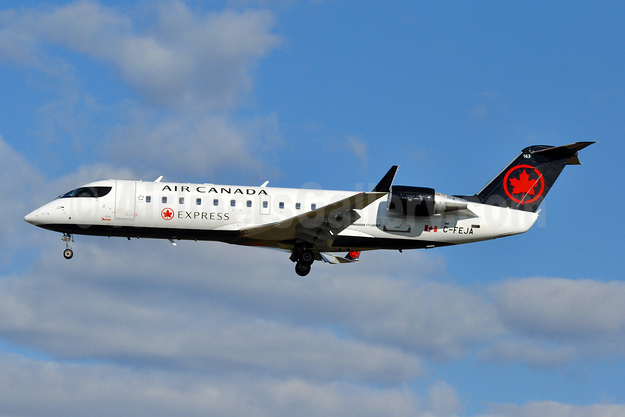 The amendments should provide long term stability for Chorus, reaffirming Jazz as Air Canada’s most significant Express carrier well into the future, as well as enabling growth on Chorus’ leasing business through Air Canada’s equity investment and the predictability of Jazz’s cashflow from CPA operations until 2035.  The amendments will bolster the strength and competitiveness of the Air Canada Express brand and its coast-to-coast regional network, and provide significant CPA savings for Air Canada, while optimizing network and fleet flexibility when compared to the current agreement.

Highlights of the CPA Amendments:

Highlights of the Equity Investment:

Air Canada does not intend to provide further comment pending the ratification process in respect of the tentative agreement between Jazz and ALPA; a news release updating the market will be issued when all the closing conditions to the completion of the foregoing transactions are met. 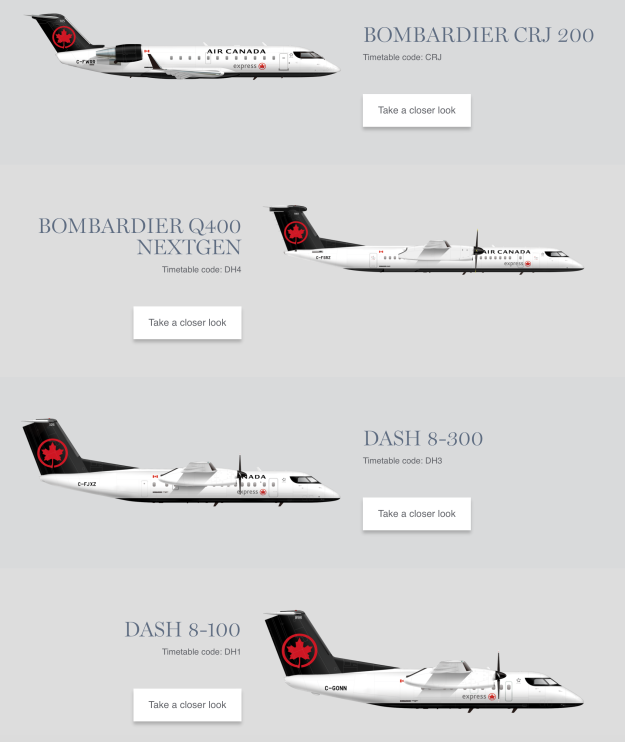 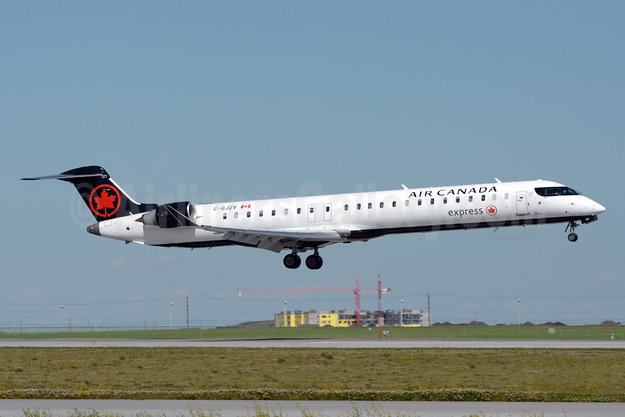 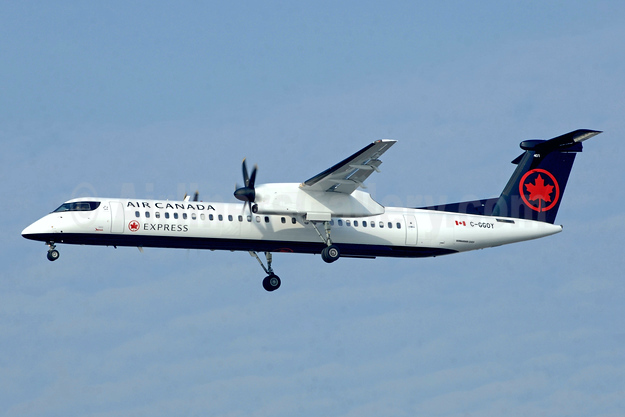 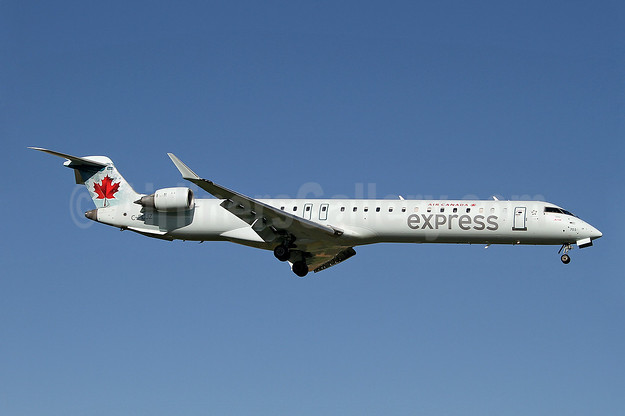 Air Canada’s inaugural flight, AC8834 from Yellowknife to Vancouver departed on the morning of December 16, 2017, marking the only nonstop service linking Canada’s spectacular Northwest Territories and Vancouver. The route’s daily seasonal service operates until April, and next year’s seasonal service from Vancouver will begin September 5, 2018. 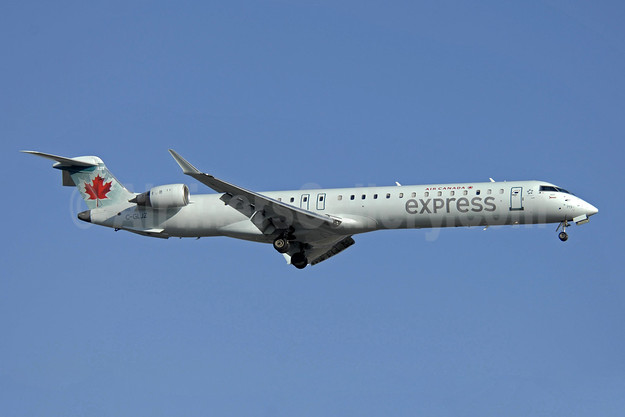