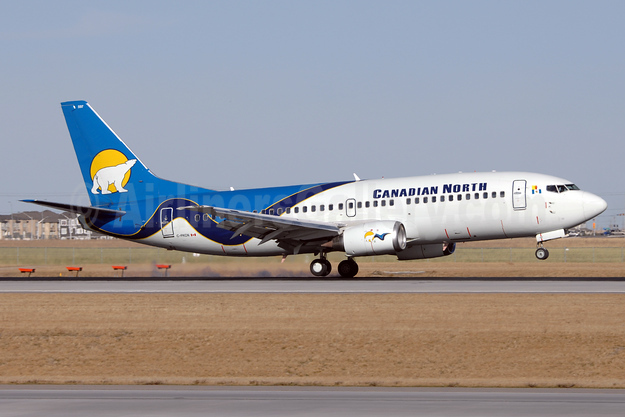 Makivik Corporation (Makivik) and the Inuvialuit Corporate Group (ICG) on July 6, 2018 announced they have signed an agreement in principle to merge First Air and Canadian North in order to provide the best possible essential air services across the Arctic. Makivik took this initiative to begin the discussion under the new direction of Charlie Watt, Sr.

Following execution of definitive agreements and the receipt of applicable regulatory approvals needed to establish a strong new entity, the proposed Pan-Arctic airline will operate under the name “Canadian North” and aircraft will feature new First Air livery, including its Inukshuk logo. Headquarters for the proposed airline will be located in Ottawa. Both Makivik and IDC recognize the value and potential in the North and in the Alberta market and remain committed to supporting and growing the Alberta presence. The parties expect to complete the merger by the end of 2018.

We expect this merger will:

Air service is not a luxury for Northerners; it is a vital lifeline which requires ongoing investment,” said Patrick Gruben, Chair of the Inuvialuit Development Corporation (IDC). “We are proud of Canadian North’s tremendous success while fulfilling its mandate to provide safe, stable air service to customers in Canada’s Northern regions and we look forward to further improving these services in partnership with Makivik Corporation.”

“The world is changing and we need to adapt to new realities,” said Charlie Watt Sr., Makivik President. “This is one way to assert our sovereignty across the Arctic.”

A report commissioned by the Government of Nunavut supports the need for more efficiency in Nunavut air transportation services; a merger of First Air and Canadian North is the only viable way to both meet and exceed these essential needs for Nunavummiut and all Northerners.

Customers of First Air and Canadian North will not see changes to services, including fares and scheduling, while we work toward achieving regulatory approval and finalizing the merger. Both parties are committed to keeping customers up-to-date on all developments related to scheduled and commercial flights on an ongoing basis.

By merging these airlines we look forward to new economic opportunities in Canada and Internationally, and to better air servies for Inuit across the circumpolar region.

In the meantime, both First Air and Canadian North will continue providing Northerners with access to safe, friendly and reliable air travel services across the Arctic. 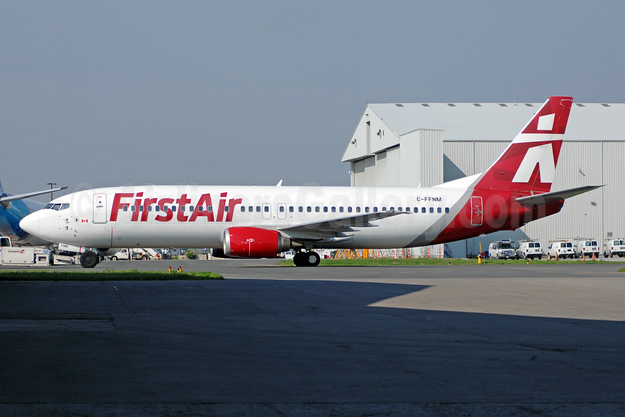