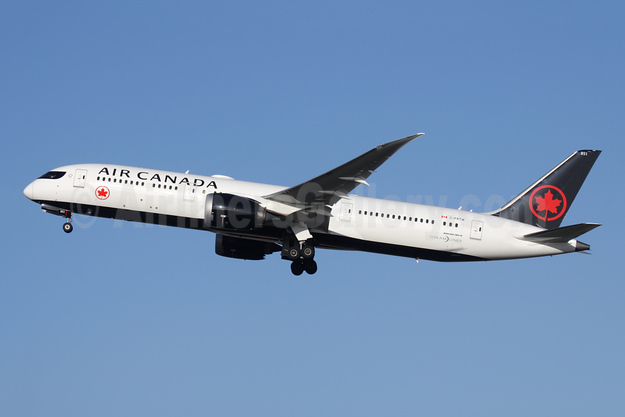 Air Canada announced today a strategic expansion of its India services, with additional flights from Toronto, and a new year-round, nonstop route between Montreal and Delhi.

Starting October 31, just in time for Diwali celebrations, Air Canada will offer three flights per week to the growing Indian community in Montreal. Additionally, the airline is increasing frequency to Delhi from Toronto to ten flights per week beginning Oct. 15.

All flights will be operated with Air Canada’s most modern aircraft, the 298-seat Boeing 787-9 Dreamliner featuring a choice of three cabins of service: Air Canada Signature Class, Premium Economy and Economy class. 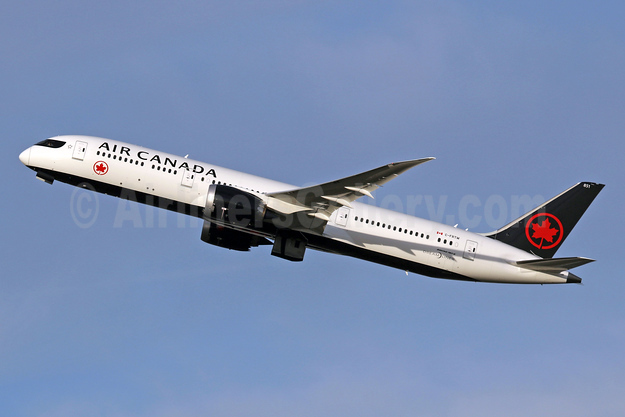 Air Canada released this statement and video about their new ad campaign:

On the heels of flying 750 members of the Canadian Olympic Team to PyeongChang, Air Canada celebrates Team Canada with the launch of a new ad — called “Our Time” — to be featured during today’s broadcast of the Opening Ceremony. The ad portrays the values of multiculturalism, compassion and equality that make Canada a role model for the world and is narrated by Canadian actor Ryan Reynolds:

“Canada has a lot to offer the world,” said Andy Shibata, Managing Director, Brand at Air Canada. “From our inspiring people to our country’s highly respected reputation, Team Canada represents the nation’s values when they fly the flag in competition. In “Our Time” we celebrate those athletes as they show the world what we are made of.”

“I saw myself and my family in this script,” said Reynolds. “This is my experience of being Canadian, and the experience I want for my daughters. To be proud of where they come from, and of the values shared by all Canadians that are expressed in this ad. I also want them to be able to cheer for Team Canada (and their mother’s team, if she asks you what I said).”

The ad is part of a larger campaign Air Canada launched in December to celebrate home. The first ad, also featuring Reynolds, received positive feedback from Canadians, who shared their sense of pride in Canada’s values.

Air Canada and Air China Limited have announced that the airlines will expand their mutual codeshare services and lounge agreement in time for the 2018 Canada-China Year of Tourism, recognizing the importance of tourism and trade between the two countries. As Air Canada and Air China work toward finalizing their planned joint venture, while satisfying both countries’ applicable regulatory conditions, the two Star Alliance carriers also launched their first joint frequent flyer promotion to offer the carriers’ respective Aeroplan and PhoenixMiles members up to 30 per cent bonus miles effective December 15, 2017 for eligible travel between April 1, 2018 and June 15, 2018 on all flights between Canada and China operated by Air China and Air Canada.

As a result of the codeshare expansion, Air China will place its code on Air Canada’s new daily Montreal–Shanghai flight, as well as Air Canada’s flights from Vancouver to Victoria, Kelowna, Saskatoon, and Regina.

In addition, Air Canada will place its code on Air China’s flights between Beijing and Zhengzhou, Xiamen, Shenzhen and Nanjing as well as Air China’s flight between Montreal–Havana, Cuba.  The expanded codeshare cooperation is planned to come into effect in April 2018, subject to regulatory and government approvals.