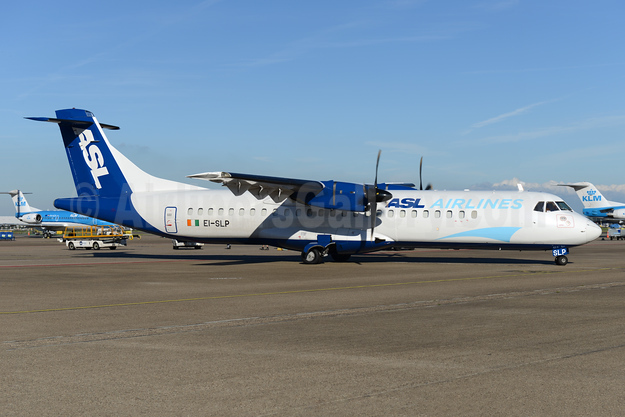 Universal Hydrogen Company, the company leading the fight to decarbonize aviation through the adoption of hydrogen as a universal fuel, today announced it has executed a letter of intent (LOI) with ASL Aviation Holdings, a global aviation services group based in Dublin, Ireland.

ASL Ireland will be a global launch customer for the turboprop cargo market and plans to purchase up to ten of Universal Hydrogen’s ATR 72 conversion kits for installation into its existing or future turboprop aircraft fleet.

Upon completion of a collaborative network study and aircraft assessment, Universal Hydrogen’s conversion kits will be installed in ATR 72 planes owned by ASL and operated on services for its major customers throughout Europe. In addition to the conversion kits, ASL has agreed to provide an ATR 72 to Universal Hydrogen to use as its cargo test and certification aircraft.

The ASL CargoVision forum is an initiative to drive innovation and sustainability in the air cargo industry, and working together in this forum Universal Hydrogen and ASL will move quickly to reduce emissions in the critical regional sector served by the ATR 72.