JSX made this announcement:

JSX has announced that it will begin seasonal flights to Monterey from both Burbank and Orange County.

Hop-on service from Burbank and Orange County will commence on April 16 with daily roundtrip flights on Thursday, Friday, Sunday and Monday. 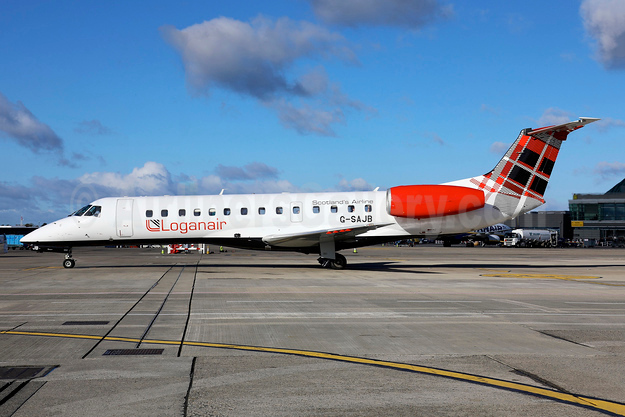 Loganair has announced it will commence scheduled services from East Midlands Airport, introducing two new routes to Brussels and Inverness, this autumn.

Starting on September 2, 2019 the airline will begin an early morning and afternoon rotation to Brussels between Monday and Thursday as well as afternoon services on Friday and Sunday. It will also provide six flights per week between East Midlands and Inverness, in the North East of Scotland.

Operated by Embraer jet aircraft and with a flight-time of only 1 hour and ten minutes, the airlink will offer a convenient gateway to Belgium’s capital city – which is also a centre onward rail travel to a wide range of European cities. A popular  destination for business passengers, the timetable has been created to enable a full day’s business on the continent, departing at 06:50 before returning to the UK via a well-timed 19:00 service.

Meanwhile the journey to Inverness takes one hour and 35 minutes, setting off at midday before returning to England at 14:00.

Previously operated by flybmi, services between Brussels and East Midlands ceased on February 16.

Loganair currently operates freight services from East Midlands Airport but this announcement marks the first time it has provided passengers flights from the region.