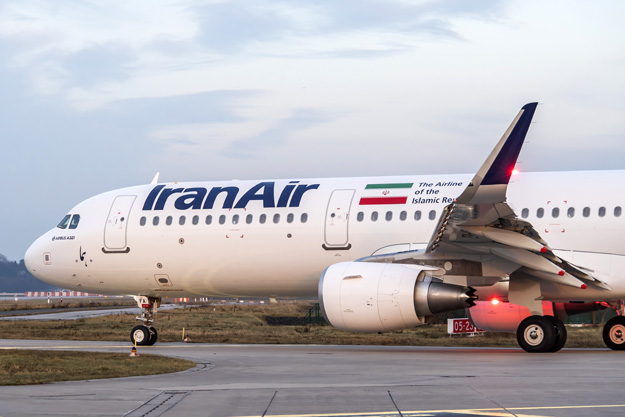 The delivery is the first from a firm order placed by Iran Air in December 2016 for 100 Airbus aircraft (46 single aisle and 54 wide-body jets) to renew and expand its fleet.

Fabrice Bregier, President, Airbus Commercial Aircraft and Chief Operating Officer Airbus. stated “Clearly in a country of 80 million people, there is a need for the latest passenger aircraft to meet domestic as well as international demand.

Iran is forecast to require some 400 to 500 new aircraft to modernise as well as to grow its existing passenger fleet to catch up with years of pent up demand on domestic as well as international routes. The latest generation of fuel efficient aircraft will also allow new routes and markets to be exploited.

The delivery complies with all relevant international laws. Airbus coordinated closely with regulators in the EU, US and elsewhere to ensure understanding and full compliance with the Joint Comprehensive Plan Of Action (JCPA). Airbus will continue to act in full compliance with the conditions of the US government Office of Foreign Assets Control (OFAC) licences.