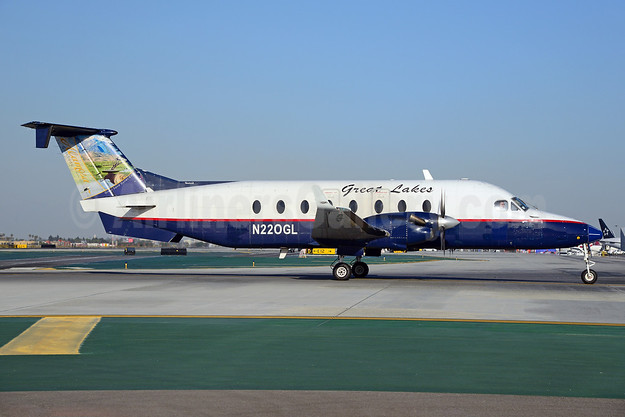 After 40 years of servicing regional airports in the Midwestern and Western regions of the United States, Great Lakes Airlines has begun implementing employee layoffs.

The airline, which owns a fleet of aircraft, comprised of 28 Beechcraft 1900Ds and six Embraer 120 Brasilias, hopes to sell its remaining assets to interested parties. Critical staff members needed to support the scheduled airline certificate, repair station certificate, reservation platform and maintain the fleet will be kept onboard until the airline’s assets can be sold.

On August 1, 2015 a change in Flight Officer Qualifications (FOQ), requiring first officers to possess Airline Transport Pilot (ATP) certifications and an associated increase in the number of flight experience hours necessary for newly hired pilots, significantly reduced the amount of qualified pilots available for smaller airlines. This change caused Great Lakes Airlines, for the past five years, to suspend flights to small cities in the Upper Midwest and Western Regions of the U.S. as a result of its inability to employ pilots.

The last flight departed on Monday evening, March 26, 2018. All customers who have purchased tickets for flights departing after that date will receive full refunds.

Founded in 1977 by Doug Voss and Ivan Simpson in Spirit Lake, Iowa, Great Lakes Airlines is a regional airline operating domestic scheduled and charter services. The airline’s corporate headquarters are located in Cheyenne, Wyoming, with a hub at Denver International Airport. 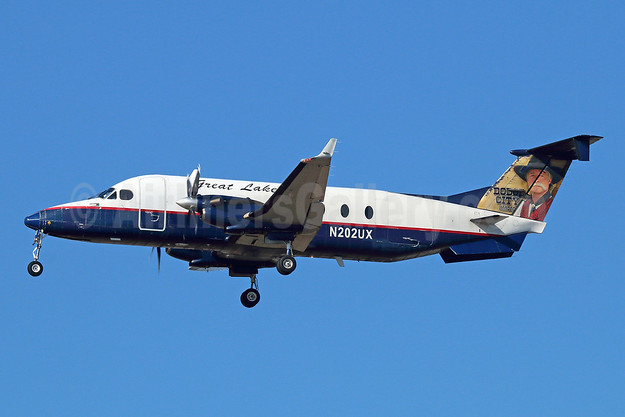 Although we are ceasing flight operations, it is important to note that the company has not entered bankruptcy and will continue to operate certain segments of the business. We will continue to support the ADI flights operating between Denver, Pierre and Watertown.

The previous route map in January 2014:

Charles Howell, CEO released the following statement: “Due to the unintended consequences of the new congressionally mandated pilot regulatory requirements, the company feels it is in the best interest of our customers, communities, and employees to suspend service from these stations until we are able to rebuild our staff of pilots in order to provide reliable service. We deeply regret and apologize for this inconvenience.”

All customers with future flights in any of these stations will be given refunds.

Editor’s Comment: Many pilots and pilot groups (as the comments will attest) would strongly argue it is not a pilot shortage issue facing GLA but a pay issue. Simply put, higher pilot wages would probably attract more applications.

Updated Route Map: Despite its name, the airline does not serve a city on any of the Great Lakes.

For the year, the feeder airline suffered a 12.9 percent decline in passenger numbers for the period though the end of May.

Video: Flying into Telluride, Colorado on a Beech 1900D:

Route Map: Other than Ironwood, Michigan, none of the current GLA destinations touches on the Great Lakes. New name coming?