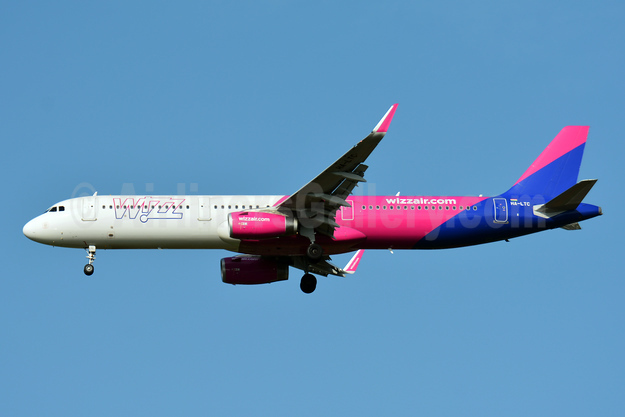 Wizz Air has announced that from November, we will offer flights from London Southend to the popular Eastern European destinations of Bucharest in Romania and Vilnius in Lithuania plus a new service from London Luton to Castellon in Spain.

The new Southend services will operate starting from November 23, 2019 and the London – Castellon route commences on December 9, 2019.

Additionally the carrier has also announced it is adding two more Airbus A321 aircraft to the Vienna base, enabling the start of six new long-awaited services from Vienna to Athens, Castellon, Cologne, London-Luton, Prishtina and Tirana, and the increase of frequencies of our existing Lisbon and Tel Aviv routes. 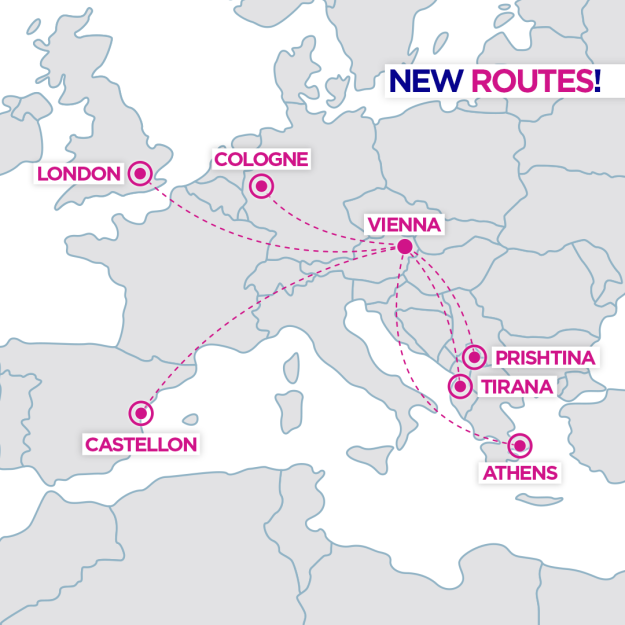 The seventh aircraft joins the Vienna fleet on December 18, 2019 from when our Athens, Cologne, Prishtina and Tirana routes kick off and the eighth aircraft arrives on July 1, 2020 which marks the start of our Castellon and London services. 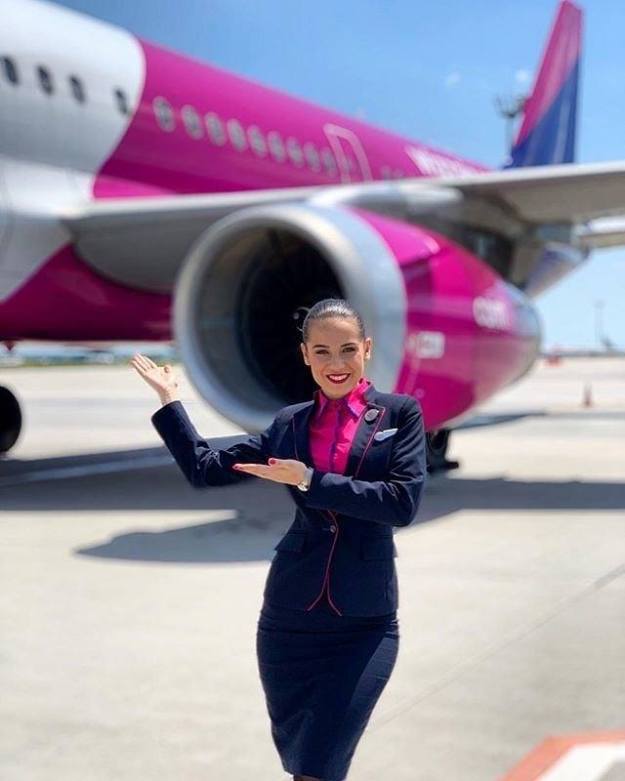 Finally Wizz Air has also announced the start of two new routes from Kutaisi to Bologna in Italy and Cologne (Köln) in Germany. 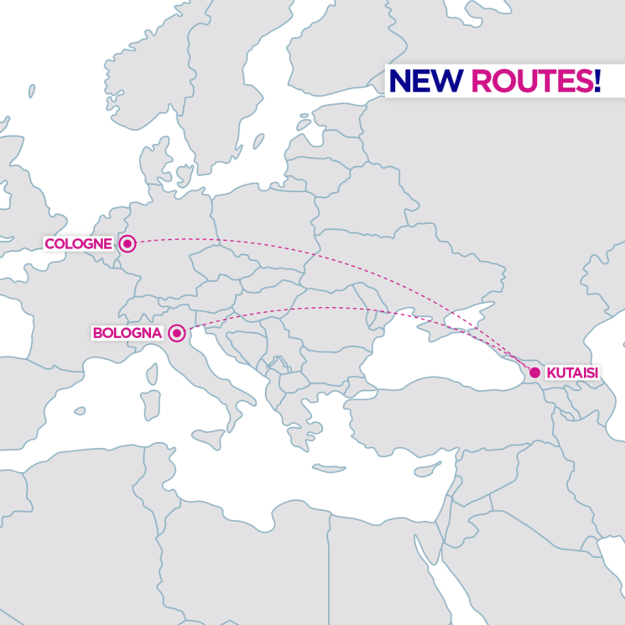 The airline has also announced the previously announced Kutaisi-Nice service to start on December 12, 2019 and to increase the frequency of the Kutaisi-Milan route to four services per week.