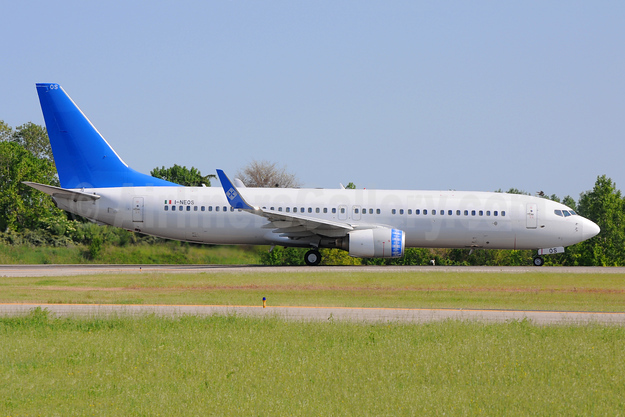 The Somoan government decided to walk away from Virgin Samoa and create its own national airline.

Earlier this year, the Government of Samoa announced that, with the initial support of Fiji Airways, it would re-launch international jet services to and from Samoa. This airline alliance would help expand the “Pacific Partnership Alliance” and allow for more growth for airline routes into the South Pacific.

Samoa Airways is managed and staffed by a local team with extensive airline business and operational experience and wholly-owned by the Government of Samoa. In addition to air services, other key parts of the company’s business include ground handling services for Air New Zealand and Fiji Airways and non-commercial operators flying into Faleolo International Airport (Samoa’s gateway), as well as General Sales Agency services.

Acknowledging the airline’s origins and links, Samoa Airway’s logo features an adapted version of the iconic coconut tree which since 1959 has been the symbol of Samoa’s national carrier.

To visitors, the coconut tree evokes warm tropical weather, beautiful beaches and the luxuriant Pacific environment which Samoa has in abundance.

For Samoans, the coconut tree has countless uses and like the growth trajectory of the ‘tree of life’, it also represents the resilience and versatility of Samoans to punch above their weight and proudly take their place on the global stage. Combined with its age-old culture and way of life, it’s these simple pleasures and authentic experiences which draw many visitors to Beautiful Samoa.

While the designs use the blue, red and white of the Samoan Flag, the airline’s livery also incorporates Samoan motifs which have a special meaning in Samoan culture.

All images by Samoa Airways.