Surf Air has made this announcement:

Surf Air has announced a significant global expansion with the creation of a national and global subscription platform partnering with select premium operators of private aircraft. This platform expansion opens up approximately 20 new destinations for Surf Air members in Europe and across the Eastern Seaboard of the United States and sets the stage to add many more. 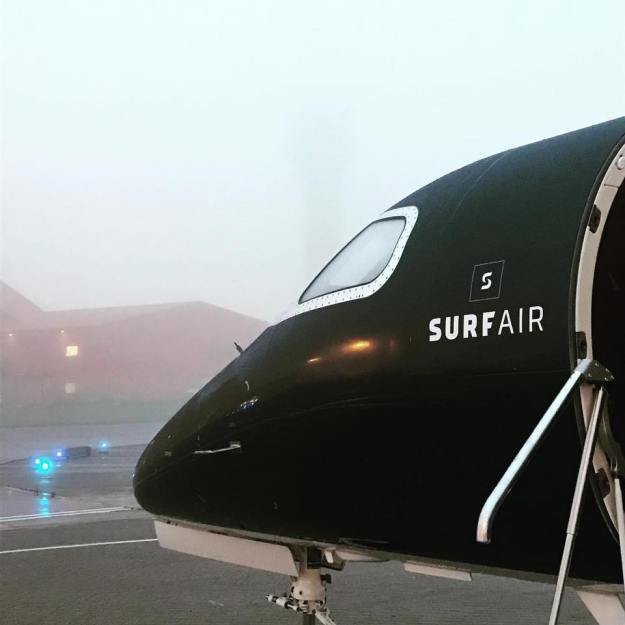 New European routes include Milan, Zurich, Luxembourg, Munich, Brussels, Vienna, Geneva, Basel and Nice. These new flights will be operated in association with Surf Air’s new European partner, JetClass and members are currently able to book seats on the Surf Air app and make the most of the Surf Air subscription programs.

Furthermore, a new partnership with BLADE for the summer of 2018 will allow Surf Air members to access Blade’s network of routes and gain entry to seven Blade Lounges.  In the northeast, Blade’s services include helicopter and seaplane flights between New York City and Quogue, Southampton, East Hampton, Montauk and Newport, as well as flights between New York City or Westchester and Nantucket. Blade also services the Jersey Coast from Deal to Long Beach Island and runs daily Blade Bounce airport transfers between Manhattan and all area airports. 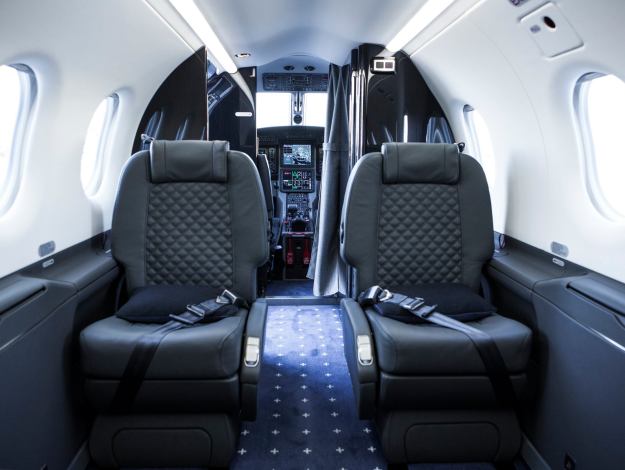 Surf Air’s new global membership will start at $3950/month and include all US and European routes – including those routes expanded with the partnership between Blade and JetClass. Surf Air’s current Premium Membership, currently at $2950/month, will now have added value with national access to California, Texasand East Coast routes. Access to partner flights may have usage caps based on the subscription level selected.

In addition to these changes, Surf Air now also offers a membership plan for the leisure and more infrequent traveler, Surf Air Escapes. Escapes members pay a lower subscription and an incremental fee per flight for access to the Surf Air network.

“Surf Air has grown quickly through both innovation and a dedication to give its members the very best experience. This new expansion demonstrates our commitment to building a global membership base on our subscription and technology platform matched with vetted partners who provide the best experience for private travel,” said Sudhin Shahani, chairman and CEO of Surf Air.

To support this new membership plan, Surf Air released a brand-new version of their mobile iOS app with a sleek new interface and new features including the ability for members to book a guest on their flight and easy access to a new charter desk to arrange flights outside of the Surf Air network. All customers booking a Surf Anywhere charter flight will automatically be enrolled as a Surf Air Escapes member and have the annual subscription for that calendar year waived.