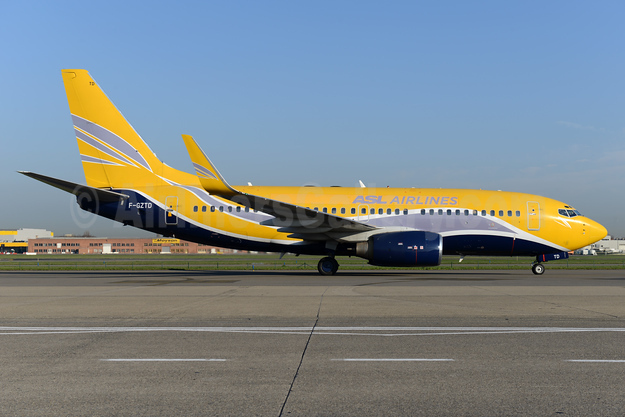 ASL Airlines (France) launched the first flight to Oujda, Morocco took off on June 14 at 11:20 from Strasbourg Airport.

The departure of the flight was inaugurated by Thomas Dubus, President of the Executive Board of Strasbourg Airport and Eric Vincent, Commercial Director of the ASL Airlines France Program in the presence of Mr. Khalid Afkir, Consul General of the Kingdom of Morocco in Strasbourg.

The new route will operate until September 13. ASL Airlines France serves to Oujda every Thursday:

During the same period, from June 14 to September 13, ASL Airlines France also serves the Strasbourg – Bordeaux route on Thursdays: 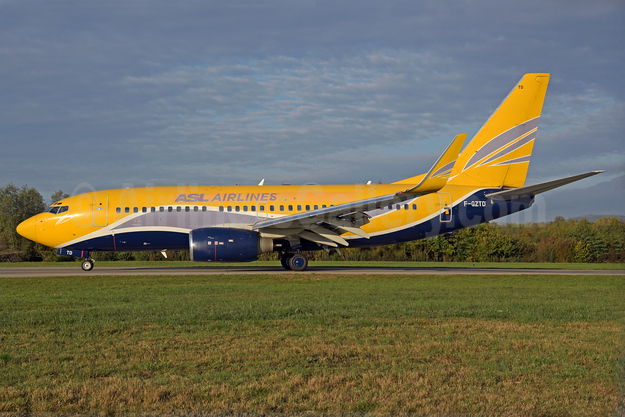 ASL Airlines France has announced it will operate twice-weekly passenger service between Paris (CDG) and Tel Aviv between July 3 and August 30, 2018. The flights will be operated with 141-seat Boeing 737-700s.

ASL Airlines has contracted with TAL Aviation to be their general sales agent. 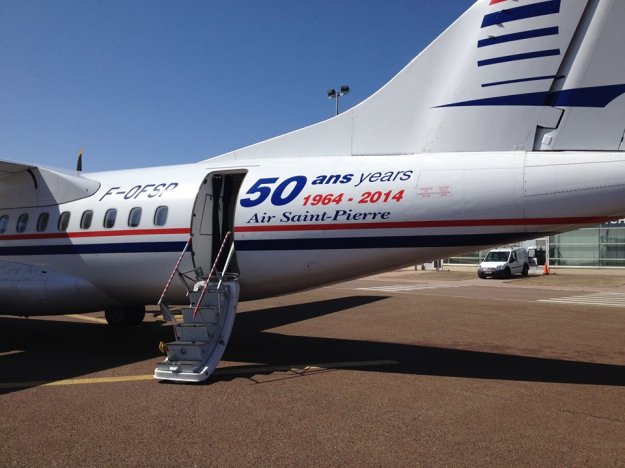 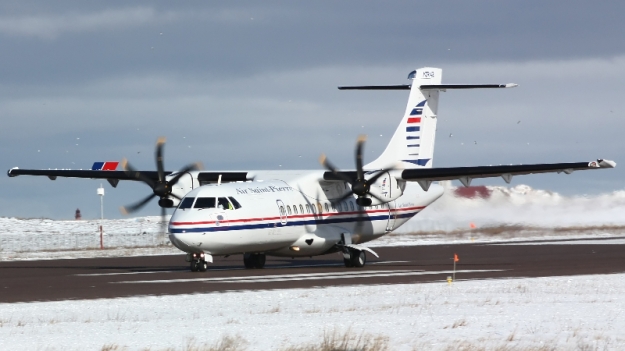