Air Canada said today that to provide customers greater certainty for their summer travel plans it has further adjusted its schedule through to August 1 and taken other measures, including obtaining additional capacity, so that customers can book with full confidence. The changes are in response to the continued grounding by Transport Canada of the Boeing 737 MAX aircraft, which has now been removed from Air Canada’s schedule until August 1.

“With the continued grounding of the Boeing 737 MAX aircraft, Air Canada is prudently adjusting its schedule and is finalizing arrangements for additional aircraft to transport customers to their destinations. Through these measures, we are giving customers certainty to book their summer travel plans on Air Canada with full confidence. We understand the importance our customers attach to their summer travel and through the actions we are announcing today, Air Canada now has in place a schedule and the capacity to meet travellers’ needs,” said Lucie Guillemette, Executive Vice President and Chief Commercial Officer at Air Canada.

“Since the Boeing 737 MAX fleet was grounded on March 13, Air Canada has successfully protected 96 per cent of planned flying through strategic commercial adjustments. This includes optimizing the current fleet, consolidating flights on larger aircraft and extending leases on aircraft planned to exit the fleet.  By leveraging our deep, global network and through arrangements with Star Alliance partner Lufthansa and other airlines to provide capacity, we now have secured sufficient additional capacity to meet our customers’ travel needs this summer,” said Ms. Guillemette.

As the timeline for the return to service of the 737 MAX is unknown, for planning purposes and to provide customers certainty for booking and travel, Air Canada has now removed 737 MAX flying from its schedule until at least August 1, 2019. Final decisions on returning the 737 MAX to service will be based on Air Canada’s safety assessment following the lifting of government safety notices and approval by international regulatory authorities.

Highlights of measures taken by Air Canada include:

To mitigate the impact, Air Canada has substituted different aircraft on 737 MAX routes, including flying routes with similar-sized or larger aircraft. To help provide this replacement flying, the carrier has extended leases for three Airbus A320 and three Embraer 190 aircraft which were scheduled to exit the fleet.

Air Canada is also accelerating the in-take of six Airbus A321 aircraft from WOW Air into its fleet. For customer comfort, the first four of these aircraft, despite being less than three years old, are being reconfigured, equipped with Wi-Fi and repainted in Air Canada Rouge livery and will begin entering the fleet in May, a month earlier than scheduled. The remaining two will enter service later.

Working with Other Airlines

The carrier is working with other airlines to provide immediate extra capacity and provide alternative options to customers. Air Canada’s Montreal-Frankfurt flight for the month of May will be operated by Star Alliance partner Lufthansa.

Air Canada is now finalizing capacity agreements with other airlines to temporarily operate flights on its behalf, subject to government approvals and conclusion of final documentation. Beginning June 15, Qatar Airways will operate one Airbus A330-200 on daily flights between Montreal and Barcelona and one Airbus A330-200 daily flight between Montreal and Paris.  Beginning June 2, Omni Air International will operate flights with one Boeing 767-200ER aircraft between Vancouver and Honolulu and Maui.

In a small number of cases, Air Canada has temporarily suspended service on certain 737 MAX routes where alternative aircraft are not presently available. This includes flights from Halifax and St. John’s to London Heathrow, for which it is re-accommodating customers over its Toronto and Montreal hubs. While these flights are suspended to July 31, Air Canada remains fully committed to these routes.

Other seasonal nonstop routes such as Toronto-Shannon, Toronto–Abbotsford and Calgary–London, ON are being suspended for the 2019 summer season to optimize Air Canada’s entire fleet throughout the schedule. Customers will be re-accommodated on alternate flights.  Air Canada plans to resume these routes in the 2020 summer season. 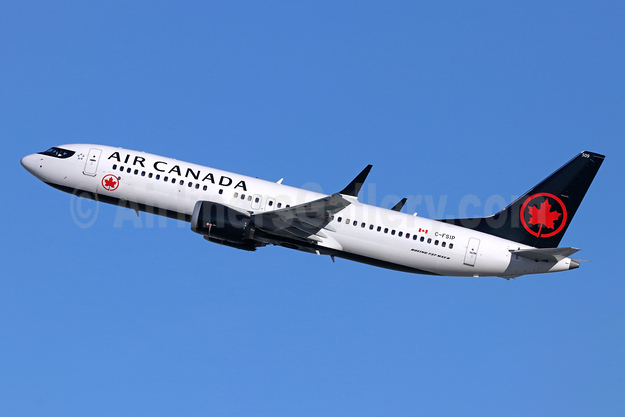 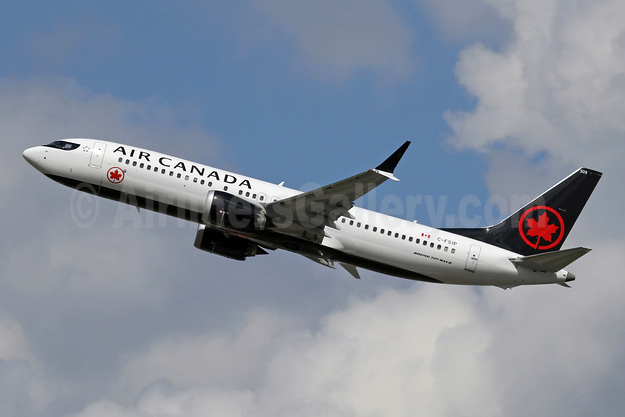