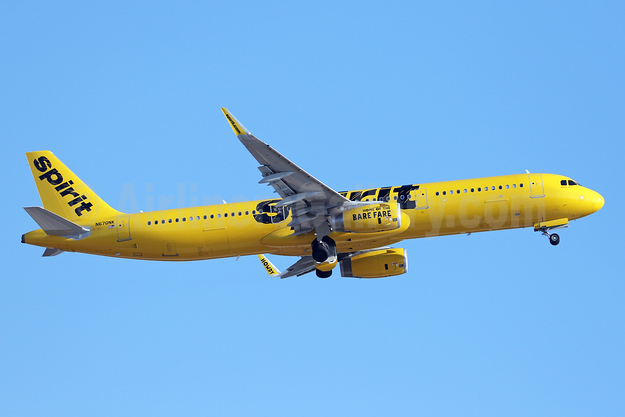 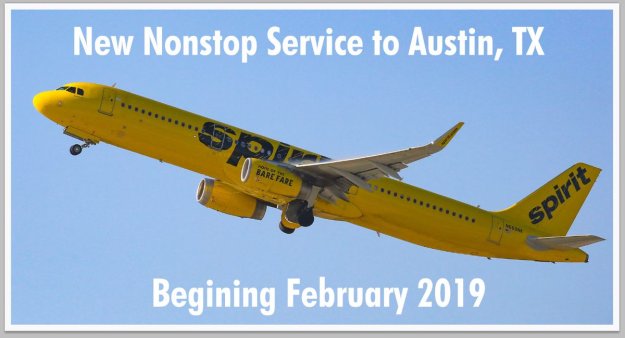 Austin will join Houston and Dallas as the third destination for Spirit in the Lone Star State.  It comes just weeks after the airline announced it would be starting service in Jacksonville, Florida and Cali, Colombia, along with expanding significantly in Orlando, Florida and San Juan, Puerto Rico. 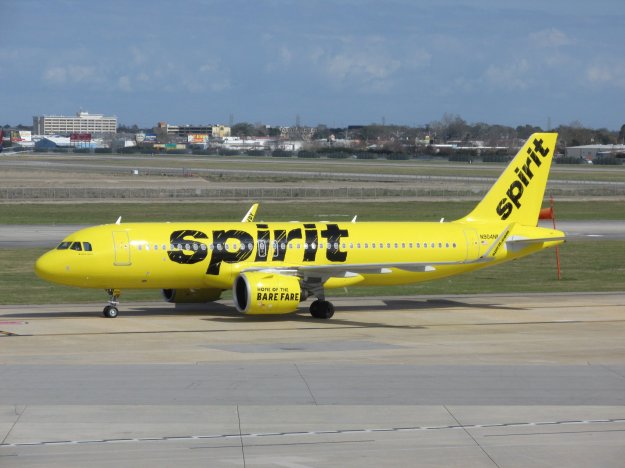 In other news, the airline will add new routes to historic San Juan, Puerto Rico.

The new route between Tampa and San Juan will join the resumption of nonstop seasonal flights starting in November between Tampa and Akron-Canton, Boston, Cleveland, Hartford, Latrobe, Minneapolis and Pittsburgh.

Spirit Airlines on October 4, 2018 celebrated its first day of international service out of Orlando International Airport (MCO) by announcing it will bring hundreds of new jobs to the Orlando area with a new crew base for Flight Attendants and Pilots.

The crew base will open on December 1, 2018 and will start with nearly 150 crewmembers. This move will help support Spirit’s massive international expansion in Orlando, adding to the 150 airport services jobs recently created to support the growth. Spirit is expected to bring hundreds of more inflight positions to Orlando this spring with job fairs expected in the coming months. 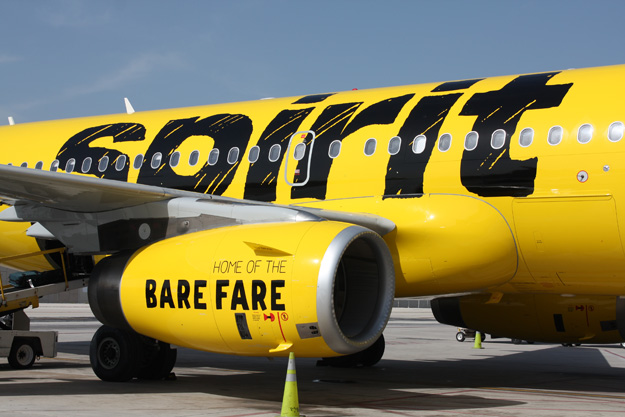 The new routes increase Spirit’s offering to the Orlando region, with nonstop service to 38 destinations and up to 49 daily flights across the U.S., the Caribbean and Latin America.

This latest announcement follows the addition of new service to Asheville and Greensboro, NC last month. It also comes as Spirit begins its fleet-wide Wi-Fi installation in Orlando. Spirit’s state-of-the-art, high-speed Wi-Fi connectivity will roll out through 2019, providing Guests the ability to watch, stream, surf and text in flight. 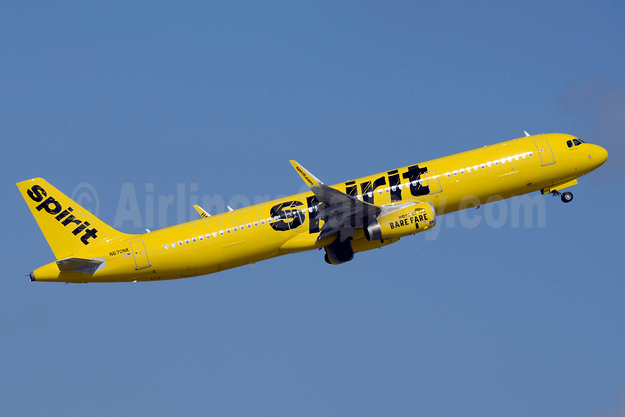