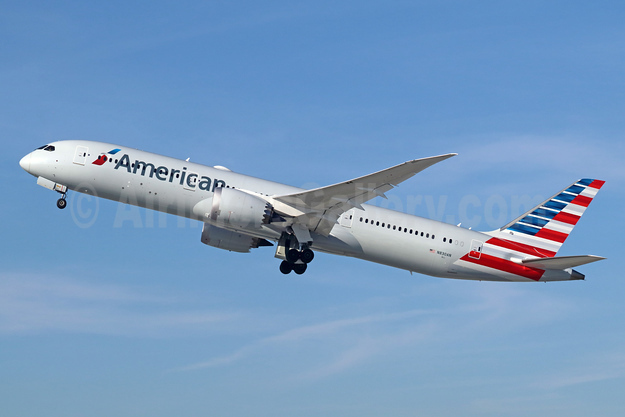 “Strong demand for American’s service led to record revenue in the third quarter and our eighth consecutive quarter of unit revenue growth. Our team continues to do an outstanding job of taking care of our customers, including during difficult situations such as Hurricanes Florence and Michael,” said Chairman and CEO Doug Parker. “Unfortunately, higher fuel prices increased our expenses by approximately $750 million versus the third quarter of 2017, which led to a decline in earnings.

“We have moved quickly to adapt to the higher cost environment with lower planned capacity growth, the cancellation of unprofitable flying, deferral of new aircraft deliveries and continued aggressive cost management. We have significant revenue growth opportunities through initiatives such as expanded product segmentation, harmonization of aircraft configurations and high-margin growth prospects in our most profitable hubs. We are confident these actions will return American to both revenue outperformance and earnings growth in 2019 and beyond, and we remain very bullish on the future of American Airlines.”

American is focused on four strategic objectives to ensure a healthy, competitive company for the long-term that includes world-class service, a focus on its team, revenue and cost initiatives, and innovative thinking. The company continued to deliver on these objectives in the third quarter.

Delivering a world-class customer experience includes operating reliably, building a strong network, continually raising the bar on product offerings and making it easy for customers to do business with American. During the third quarter, American:

Taking care of team members translates into better customer care. American’s culture reflects its emphasis on providing the right tools, training, and care for its frontline team members. During the third quarter, American:

Along with executing the day-to-day operation, the airline has a focus on moving new products to market more quickly and embracing technological advancements. In the third quarter, American:

American expects its fourth-quarter 2018 TRASM to increase approximately 1.5 to 3.5 percent year-over-year. The company also expects its fourth-quarter 2018 pretax margin excluding special items to be between 4.5 and 6.5 percent.2 Based on today’s guidance, American continues to expect its 2018 diluted earnings per share excluding net special items to be between $4.50 and $5.00.2