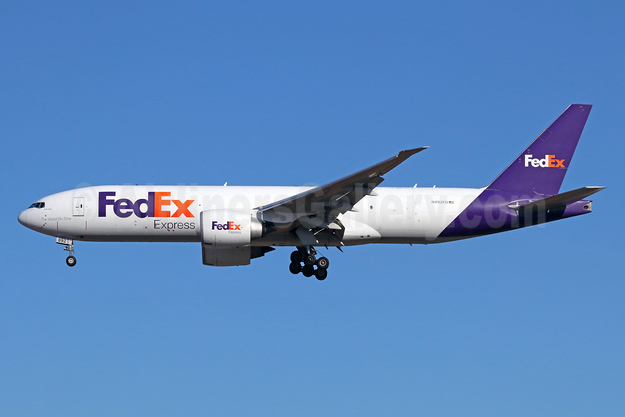 Boeing and FedEx Express today announced a new order for 12 Boeing 767-300 Freighters and 12 777F Freighters as the world’s largest air cargo carrier continues to invest in the industry’s most capable freighters to better serve its customers.

The new airplanes, valued at $6.6 billion at list prices, will appear on Boeing’s Orders and Deliveries webpage once contingencies have been met.

This order comes as the air cargo industry continues to gather strength. A year after demand grew by nearly 10 percent, global air freight is on track to increase by another four to five percent in 2018.

Air cargo carriers are adding capacity to keep up with demand, either by converting passenger airplanes into freighters or ordering new production cargo jets. With the latest order from FedEx Express, Boeing has sold more than 50 widebody freighters so far in 2018.

The 767 Freighter, based on the 767-300ER (extended range) passenger jet, can carry approximately 58 tons (52.7 tonnes) of revenue cargo with intercontinental range, making it a flexible platform for serving long-haul, regional or feeder markets.

The 777 Freighter is the world’s longest range twin-engine freighter. The jet can fly 4,900 nautical miles (9,070 kilometers) with a payload of 112 tons (102 metric tonnes or 102,000 kg). With the 777 Freighter, FedEx has been able to connect Asia with its hub in Memphis, Tenn. non-stop and reduce transit times by up to three hours. This has enabled FedEx to accept packages later in the day and still deliver them on time.