Two passengers were critically injured. 39 passengers and three crew members were on board.

“PenAir Flight 3286 (marketed by Alaska Airlines) departed Anchorage for Dutch Harbor and upon landing at approximately 5:40 p.m. went off the end of the runway.” 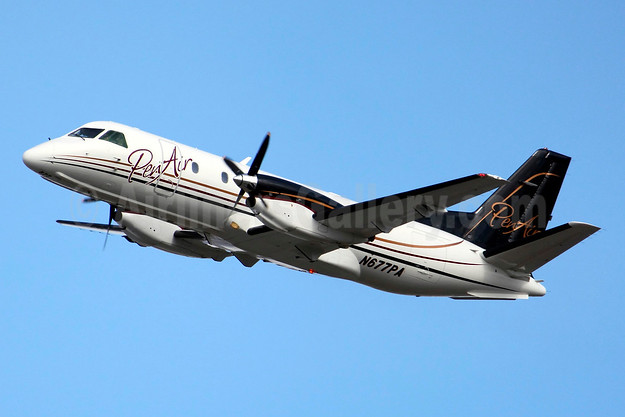 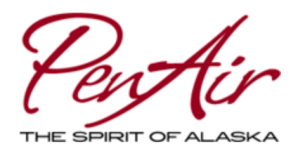 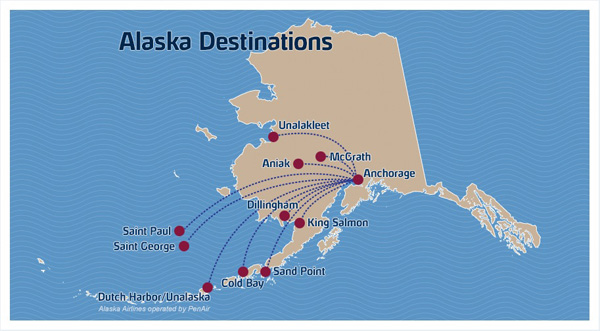 Alaska Airlines (Seattle/Tacoma) has issued this statement concerning a few flight cancellations of PenAir (Peninsula Airways) (Anchorage) in Alaska due to volcanic activity:

PenAir, which operates an average of three flights a day for Alaska Airlines between Anchorage and Dutch Harbor, canceled six flights yesterday and two flights today after several low-level eruptions of Mount Pavlof. The Anchorage-based airline could cancel additional flights today pending reports from the Alaska Volcano Observatory and other state and federal weather agencies.

“While the impact these volcanoes have had on Alaska Airlines has been minimal, we will continue to closely monitor Mount Cleveland and Mount Pavlof for any changes that could affect service to Bethel, Adak or Dutch Harbor,” said Ben Minicucci, Alaska Airlines’ chief operating officer.

In other news, the eastern division of PenAir will start twice-daily service between Boston’s Logan International Airport and Long Island MacArthur Airport (Islip) on July 25, 2013. 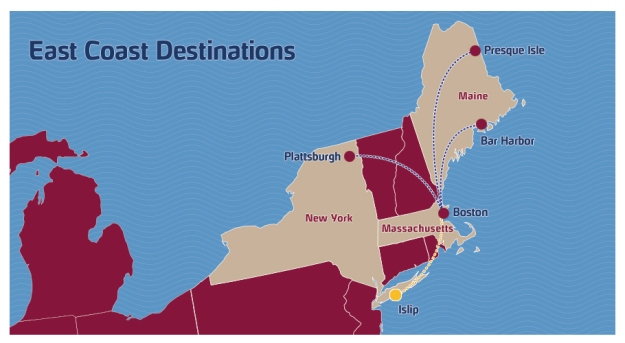 Copyright Photo: Rainer Bexten. SAAB 340B N675PA (msn 206) with harbor seals on the fuselage arrives at Anchorage in the old livery.