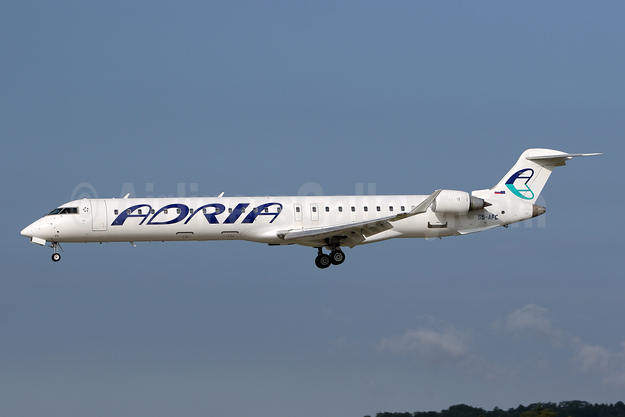 Bombardier Commercial Aircraft announced today that its CRJ700 and CRJ900 Aircraft are now certified to operate at a higher temperature. The CRJ Series obtained a new International Standard Atmosphere certification (ISA + 40 degrees Celsius) from Transport Canada (TC) and the Federal Aviation Agency (FAA) in May 2018.

The ISA+40°C certification upgrade on the CRJ aircraft is available as an optional feature, both for new production and retrofit. American Airlines is the first operator to take advantage of this upgrade.