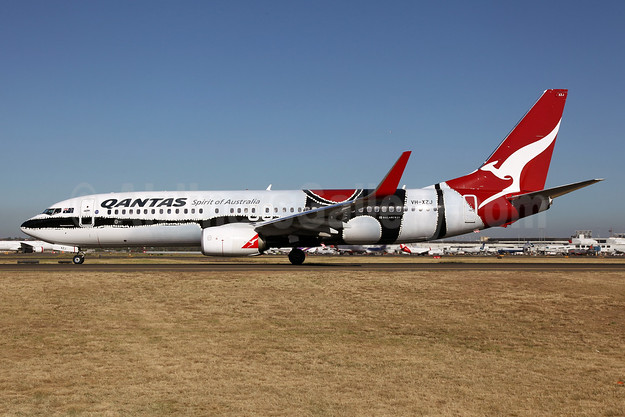 QANTAS Airways (Sydney) has issued this “Questions and Answers” statement concerning industry rumors about the carrier:

FACT: This is not true. The aviation industry is one of the most highly regulated industries in the world. All maintenance on Australian aircraft needs to be conducted at facilities approved by Australia’s aviation safety regulator, CASA.

The union’s claims are actually more than 10 years old. They have already been investigated by Qantas and CASA, and the facilities continue to be approved by CASA and used by the world’s leading airlines.

This particular union has repeatedly played the safety card against Qantas and was found in the Federal Court to be using safety claims to pursue industrial issues.

As with all elements of aviation, there are multiple fail-safes to account for the very small amount of human error that may occur – so suggesting any mistake is a potential catastrophe is alarmist and disingenuous.

CLAIM: Qantas does not have oversight of the maintenance conducted at overseas facilities.

FACT: Qantas sends teams of employees from our Engineering division to oversee heavy maintenance conducted outside of Australia, including senior managers and support staff. The senior manager is often an experienced Licenced Aircraft Maintenance Engineer.

All maintenance on Qantas aircraft that is conducted at overseas facilities is done to Qantas’ high standards and at facilities approved by CASA.

CLAIM: The safety of a Qantas Aircraft was jeopardised by maintenance conducted in Hong Kong in 2008 with engine the engine not bolted on correctly.

FACT: Qantas disputes the union’s interpretation of this incident and categorically rejects suggestions that the safety of the aircraft was at risk as a result of what was a minor maintenance issue.

Firstly the issues relate to washers – not bolts. One engine had three of the eight washers installed upside down. Two engines had one washer installed instead of two on the bolts. (Note – Boeing recommends only one washer to be used.)

While this was not in strictly keeping with Qantas maintenance manual, it had no bearing on the safety of the aircraft at all. This was looked at by CASA at the time and found no need to investigate further.

The claim that the engines could have fallen off the aircraft during the flight as a consequence is false and alarmist.

FACT: Qantas executives have not had ‘massive pay increases’. In fact, executive pay has decreased since 2010. Alan Joyce will take home 36 per cent less this year compared to last year and there is currently a bonus and pay freeze in place for executives and all employees. The Qantas Board has also taken a reduction in fees.

Qantas is not aware how the union came up with the 140:1 ratio, however it is incorrect.

CLAIM: Hangar 245 in Sydney was vacated in 2006 and has been empty ever since.

FACT: This is not true. We have invested millions of dollars upgrading the hangar and it is currently being used by our line maintenance engineers.