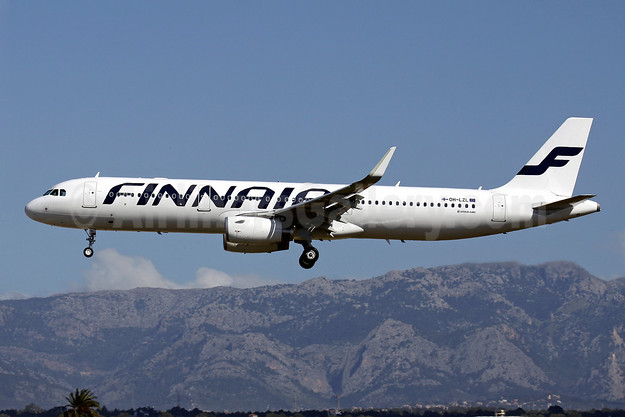 2 thoughts on “Finnair to lease four Airbus A321s, updates its fleet plans, E170s to be retired”