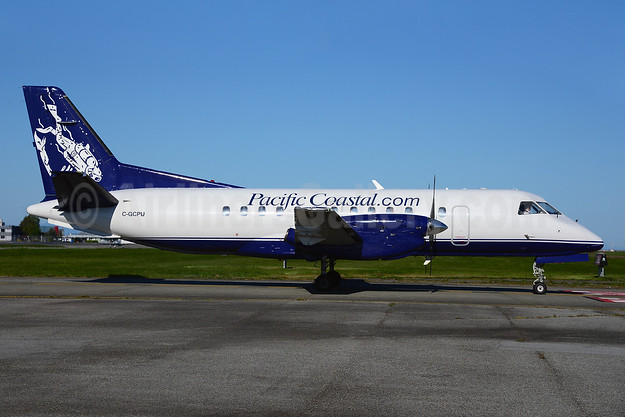 All WestJet Link flights will be operated by Pacific Coastal using its fleet of 34-seat Saab 340B aircraft. Each aircraft will include six seats available in WestJet Plus, offering guests advanced boarding, no-charge for two checked bags and seating at the front of the aircraft.

For today only, connecting one-way fares to/from Toronto are available at special prices with limited quantities for the new additions to the WestJet network:

A privately owned, British Columbia-based regional airline operating from Vancouver International Airport’s South Terminal (YVR), Pacific Coastal is the third largest airline at YVR in annual takeoffs and landings. It flies to 15 airports and connects to more than 50 destinations in the province, from as far east as Cranbrook in the Rocky Mountains and as far north as Prince George and Masset on the legendary island of Haida Gwaii.