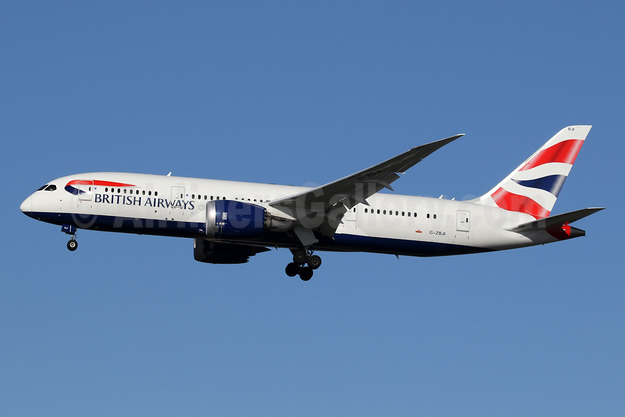 British Airways will launch the only nonstop service between London (Heathrow) and Nashville starting on May 4.

To celebrate the new five-a-week service the airline welcomed country music star, Stella Parton, to Heathrow with the Nashville native strutting her stuff and sharing her top tips.

Stella, who has lived in Nashville for 50 years and whose birthday is on May 4, was photographed on board a Boeing 787-8 Dreamliner as the airline’s newest fleet will serve the capital of Tennessee.

Stella Parton, who hails from one of America’s most legendary music families, said: “On behalf of all of the Nashville natives we are so excited to welcome a British invasion! Nashville is so much more than just a music town, it’s growing, it’s happening and we want people to come and see what fantastic things we have going on. I’ve been lucky enough to tour the UK many times so I can’t wait to be able to fly direct to London with no stop-over!”

For a taste of the deep south the airline will be serving traditional hot chicken on flights from Nashville to Heathrow Terminal 5 in all cabins until June 4.