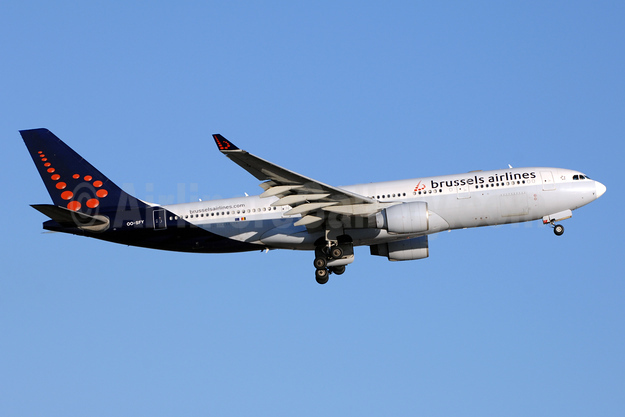 Brussels Airlines is today being struck by its pilot’s union. The airline will endure another day of industrial action on Wednesday.

The airline issued this statement before the strikes started:

“Despite the fact that we do everything we can to reduce the inconveniences to our guests to a minimum, the strike severely impacts the travel plans of our customers, for which we wish to sincerely apologise. We have mobilized a maximum of staff and have increased the capacity of our Service Center to assist our guests as much as possible with rebooking”, explains Thibault Demoulin, Chief Operating Officer of Brussels Airlines. “From Brussels Airlines’ point of view, the strike is incomprehensible, since the company has submitted substantial offers to the cockpit union delegation”, continues Thibault Demoulin.

Priority is given to the stranded guests

Significant disruptions to the flight operations are to be expected during the days of the strike.

Passengers booked on a flight on Monday or Wednesday can rebook their flight free of charge or cancel their reservation at no extra charge with a full refund. Guests who are stranded at their destination will be offered maximum care, including hotel accommodation, alternative travel options on Brussels Airlines, Lufthansa Group airlines or other available carriers.

A first proposal of a flexible benefit plan, that foresaw as of January 1, 2019 an increase of 3% of the pilot’s monthly gross salary and an additional 3% as of 2020 should there be no growth, had been refused by the pilots.

Today, in order to give a new chance to the negotiations, the management of Brussels Airlines had made a new proposal for its pilots. Indeed, following latest discussions among Brussels Airlines management, union representatives and pilots, all parties involved came to the conclusion that the past weeks and months the focus in the negotiations was too much on salary increase rather than on the improvement of work-life balance, which seems to be the predominant concern of the pilot community.

The purpose was now to reinforce the already established working group on flight-time/duty-time (workload) in order to come with concrete proposals. With the feedback received, the management has decided to put extra resources into this working group and re-allocate part of the foreseen funds to the improvement of rosters and holiday planning.

The management of Brussels Airlines proposed to finalize a concrete planning listing all the initiatives, to speed up the process. To cover the implementation period of a new to be agreed proposal, intermediate compensation measures are being worked on, which can be implemented in the short run.

“We deeply regret the refusal of our new offer that focuses on the main concern of our pilots – an improved work-life balance. We know that this is the most important to them”, explains Christina Foerster, CEO of Brussels Airlines. “We are also worried about the process as our social partners announced a strike even before the new conciliation process has started. It goes without saying that we remain open for transparent and constructive dialogue as we continue aiming at a solution that on the one hand responds to the concerns of our pilots and on the other hand doesn’t put the future of our company at stake. The union delegation continues to propose the same 12 points, which represent a total increase in cost of 25% for the company. It would be irresponsible for the future of our company and its 3900 employees to accept this.”