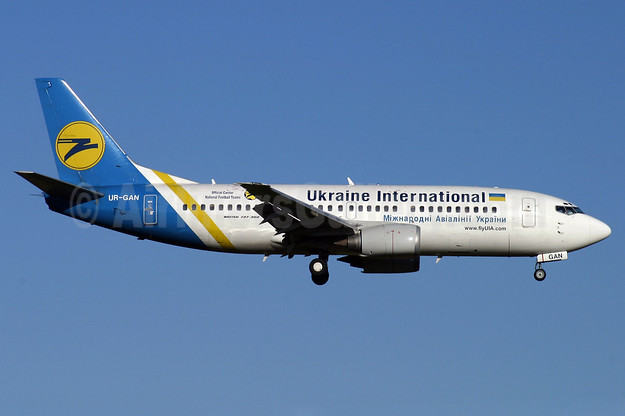 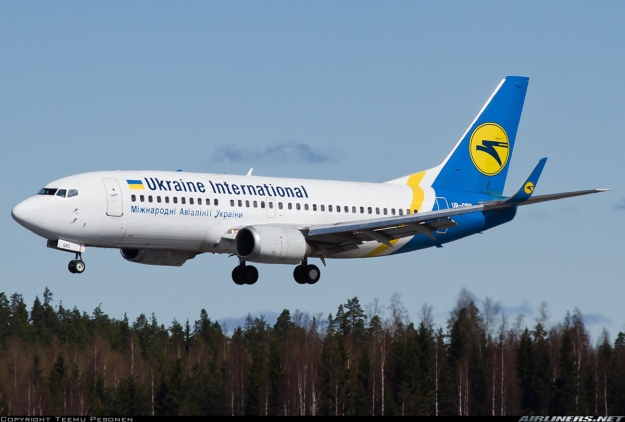 Subsequently UIA’s fleet consists of 42 aircraft with the average age of 10.5 years.

UIA continues its fleet renewal program. Three Classic Generation aircraft, including two Boeing 737-300 and one Boeing 737-500 were decommissioned. And now the company’s medium haul fleet includes only New Generation Boeing 737-800 and Boeing 737-900 with an average age of 8.7 years. These planes have bigger capacity and consume less fuel per seat kilometer.

In 1992 UIA became the first Boeing 737 family operator in Ukraine and offered its passengers a new level of comfort and service. Within 26 years of UIA’s activity the company used 74 aircraft, 42 of which currently keep flying under UIA’s call sign.

Moreover UIA was the first Ukrainian airline to install winglets on its planes increasing their fuel efficiency and reducing carbon dioxide emissions into atmosphere.

This year the airline added a new type of widebody long haul aircraft for the Ukrainian market – Boeing 777-200ER. Now three such aircraft operate UIA’s flights to New York, Beijing and Bangkok. The company also operates widebody Classic Generation Boeing 767-300ER aircraft on its long haul routes which will be phased out in 2019-2020.

“The Classic Generation aircraft, UIA had started its activity in 1992, played its role. We thank them, as they were reliable planes, which let us become the airline UIA is now. – UIA Communications Director Evgeniya Satska said, – The next step to UIA’s medium haul fleet renewal will be the arrival of three Boeing 737 MAX aircraft delivery. There start to be delivered in Spring 2019”.