British Airways has announced it will fly from London Heathrow to global business hub, Dammam in Saudi Arabia from December 1, 2019.

The route will be the only direct flight from London and launch as a daily service via Bahrain.

Flights will be operated by a four-class Boeing 777-200 (below) departing year-round from Heathrow Terminal 5, landing into Dammam’s King Fahd International Airport. 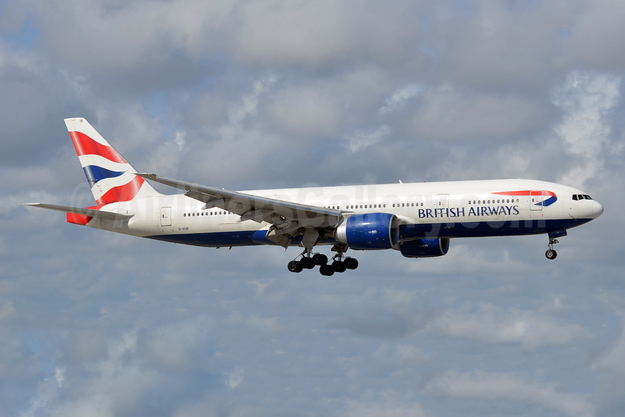 Dammam is the capital of the Eastern Province and is known as the heart of the country’s petroleum industry. Dammam will be the third city in Saudi Arabia British Airways flies to with the airline already serving Riyadh and Jeddah with nonstop daily flights.

Dammam is one of five long-haul routes being launched by British Airways in 2019, its centenary year. The airline is also launching non-stop flights to Pittsburgh and Charleston in the US, Osaka in Japan and Islamabad in Pakistan alongside several short-haul routes.

As British Airways marks its centenary year, the airline is set to look to the future with the arrival in July of its first of 18 A350-1000s, complete with the new Club Suite. Forming a significant part of the airline’s current five year £6.5bn investment program for customers, the airline will receive four A350-1000s in 2019 and will begin a phased refit of its existing long-haul fleet with the next generation Club cabin. Two current Boeing 777s will also receive the Club Suite this year and the airline will be taking a phased approach to its roll-out.

As part of its £6.5bn investment over five years, the airline is revamping its First, World Traveller Plus and World Traveller cabins, rolling out industry-leading WiFi across its aircraft, opening new lounges and delivering great menus from the world’s leading airline caterers.