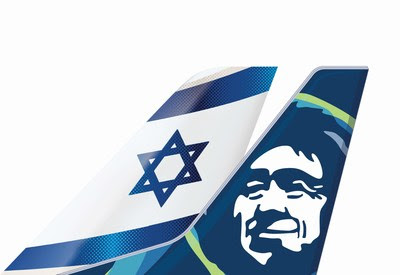 El Al Israel Airlines and Alaska Airlines today expanded their commercial relationship to include a reciprocal frequent flyer agreement. The agreement was signed by the CEOs of each airline at a ceremony soon after the arrival of the first El Al flight from Tel Aviv to San Francisco and was attended by San Francisco Bay Area dignitaries and civic leaders. This agreement is in addition to the codeshare agreement that recently came into effect between the airlines allowing EL AL to place its “LY” code on various Alaska Airlines “AS” flights in the U.S. 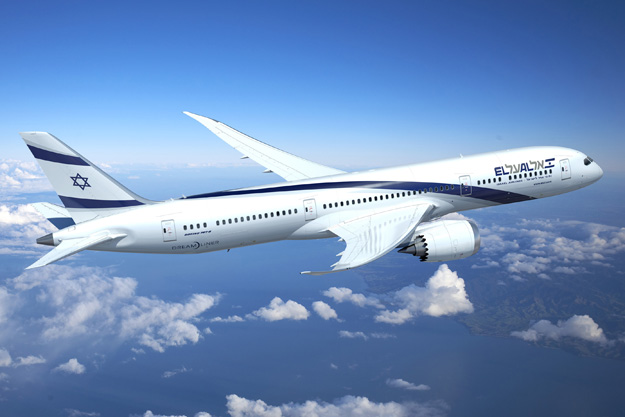 The El Al flights will operate three times weekly flying a state-of-the-art 787 Dreamliner, offering Business, Premium and Economy service. The flights from Tel Aviv will depart on Monday, Wednesday and Friday at 0105 and arrive in San Francisco on the same day at 0600 for a flight time just under 15 hours. The flights from San Francisco to Tel Aviv will operate on Monday and Wednesday departing at 2000 for arrival the next day at 1940 and on Saturday night with a 2245 departure arriving in Tel Aviv at 2225 the next day for a flying time of just over 13 and a half hours.