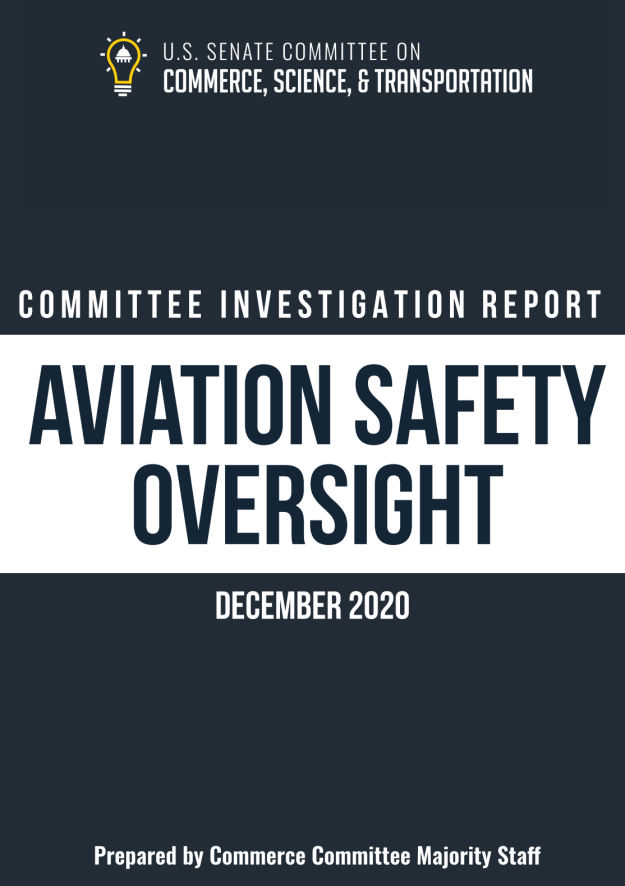 “The Federal Aviation Administration allowed Southwest Airlines to put millions of passengers at risk by letting the airline operate planes that did not meet U.S. aviation standards and by failing to provide its own inspectors with the training needed to ensure the highest degree of safety, according to a report released Tuesday by the Department of Transportation’s inspector general.

The strongly worded report called the FAA’s oversight of Southwest’s safety management system “ineffective” and said the agency improperly relied on Southwest’s own conclusion that repeated problems represented a “low risk, rather than requiring the airline to comply with its regulatory requirements.”

The inspector general said the “FAA cannot provide assurances that the carrier operates at the highest degree of safety in the public’s interest as required by law.”