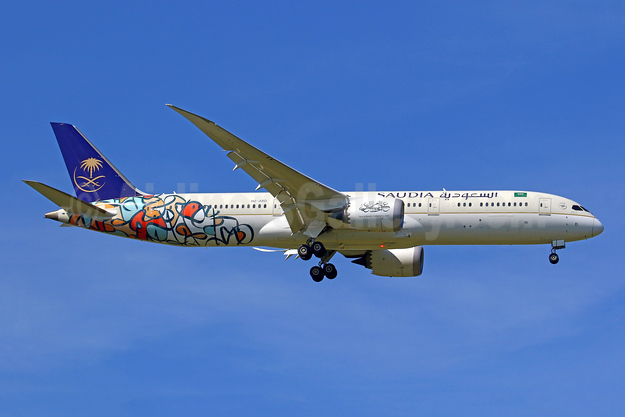 Saudi Arabian Airlines (Saudia), the national flag carrier of Saudi Arabia, and Gulf Air, the national carrier of the Kingdom of Bahrain, recently held talks to discuss their close commercial relationships and explore ways to build on the ties by establishing a codeshare agreement.

Being the first two airlines that started operations in the Gulf Cooperation Council (GCC) region, Saudia and Gulf Air will cooperate to expand their footprints regionally and internationally by sharing their codes and offering guests the signature warmth of Arabian hospitality.

The codeshare will further enhance seamless travel options for passengers of Saudia and Gulf Air, providing wider choices of domestic destinations in Saudi Arabia and other international destinations across each airline’s network.

Saudia will place its ‘SV’ code on Gulf Air flights from Bahrain to Riyadh, Jeddah, Tbilisi, Sialkot, Faisalabad, Baku, and Multan. On the other hand, the agreement will see Gulf Air place its ‘GF’ code on SAUDIA flights from Riyadh and Jeddah to Bahrain, Abha, Jizan, Yanbu, Aljouf, Ha’il, as well as Tunis–Carthage airports. These codeshare operations will commence from the upcoming summer schedule of 2021.