This is the first commercial flight connecting Japan and Vietnam of Bamboo Airways which will hit a milestone in its network expansion. From February 10th, the airline plans to conduct 2 round flights per week, with a bulk-up frequency depending on the market demands.

Bamboo Airways will operate Airbus A321neo on this route. As the most modern and safest aircraft in the Airbus family, A321neo offers various outstanding features like being eco-friendly and fuel-efficient. 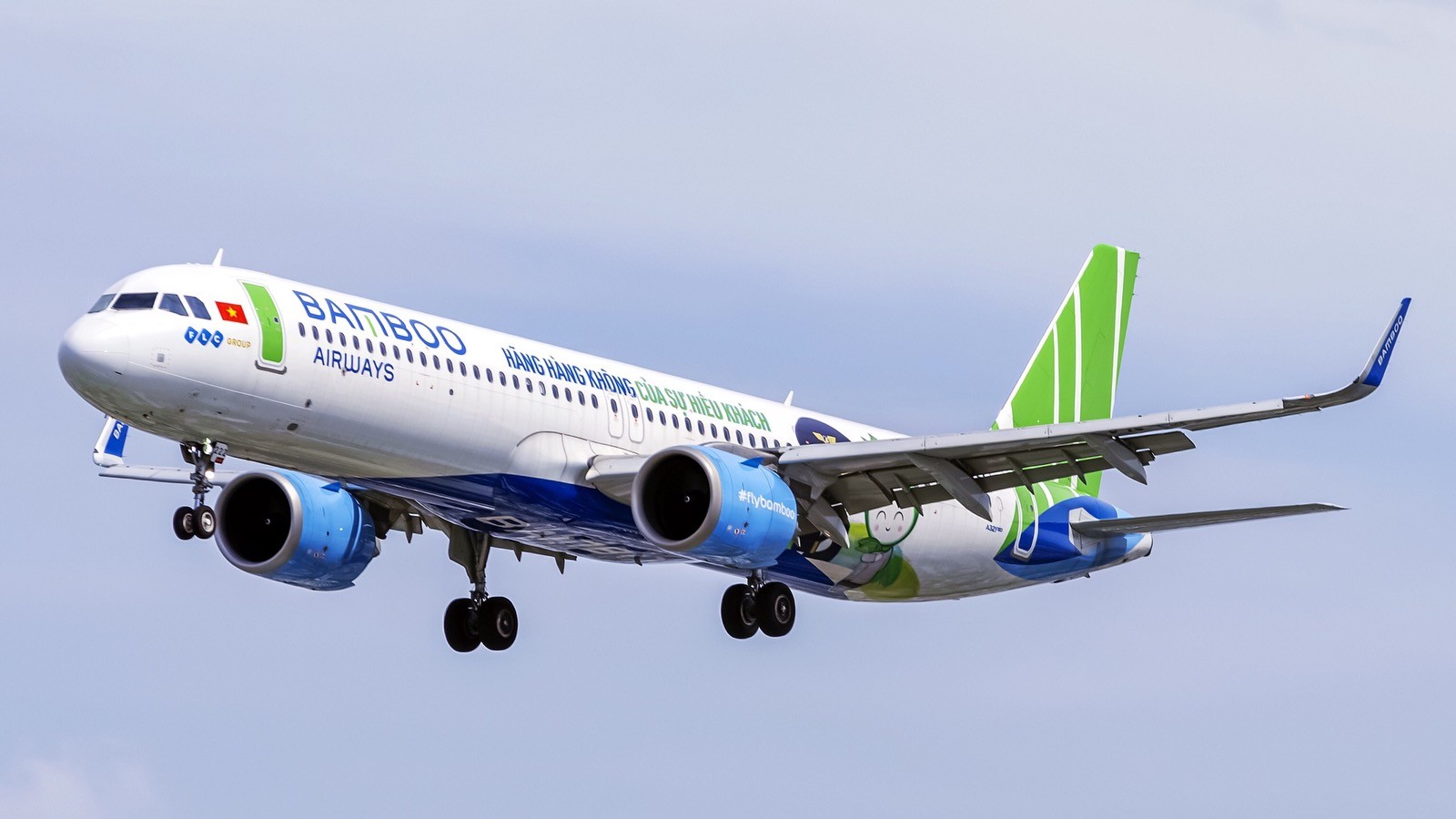 The operation of a commercial nonstop route Narita – Hanoi by Bamboo Airways at the beginning of 2022 is expected to fulfill the increasing travel needs, especially of Vietnamese diasporas wishing to return home for the Tet holiday. This signals a recovery of the economy and exchange activities between the two countries.

In terms of tourism, Japan is one of the key markets of Vietnam, ranking in the top 5 markets with the most tourists visiting Vietnam. With diverse cuisine, breathtaking landscape, and friendly people, Vietnam is considered a favorite destination for Japanese visitors. Before the pandemic, the number of exchange tourists between the two countries recorded 1.5 million in 2019. Vietnam is also the second-largest expat community in Japan, with about 500.000 people living and working at the end of 2020. 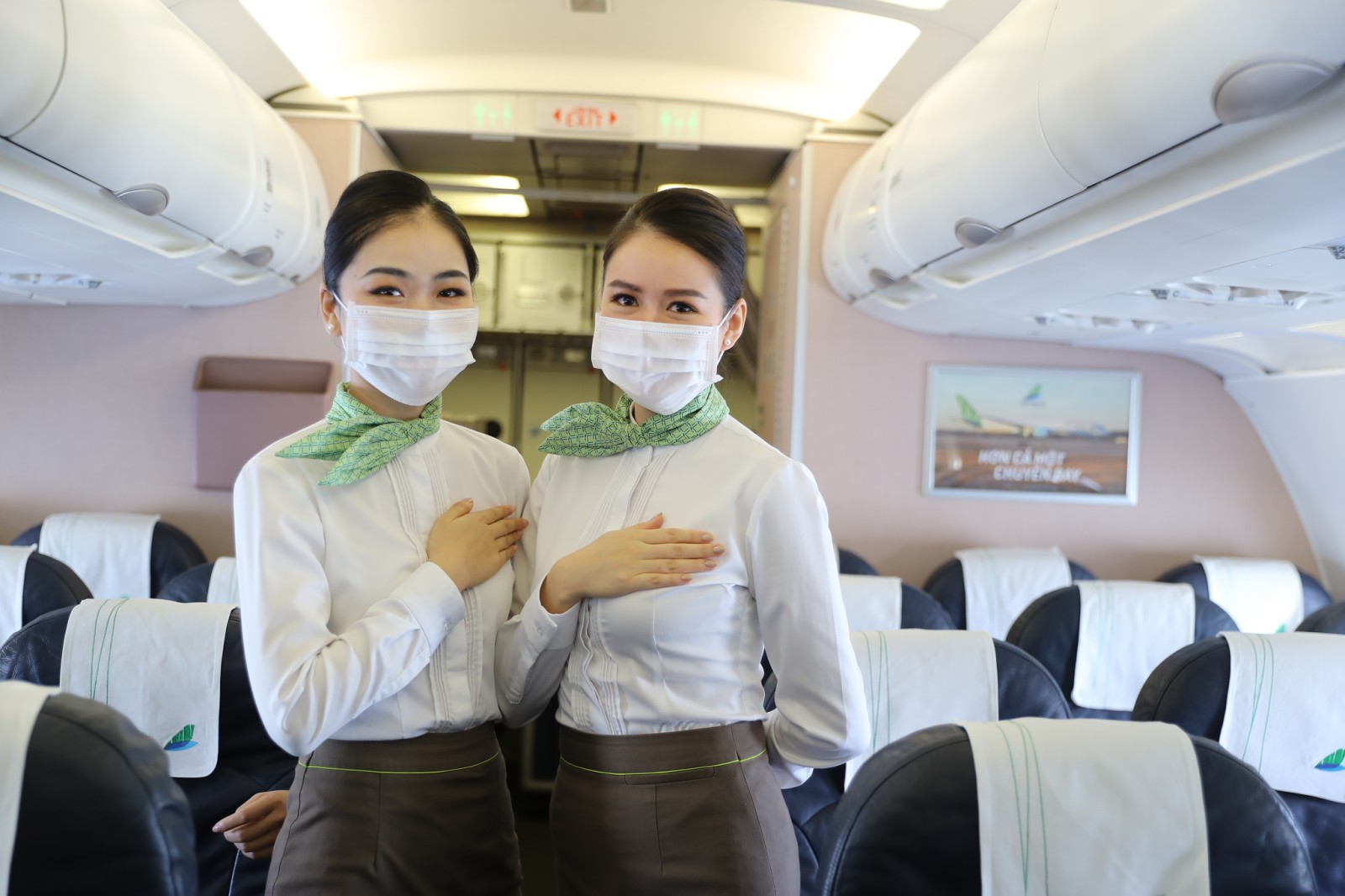 Bamboo Airways hopes to rebuild the aviation bridge connecting Japan and Vietnam through this nonstop commercial route and to further increase the number of two-way exchange visitors. This will be a launch pad for the promotion of a bilateral partnership between Japan and Vietnam in the future.

With an expansive network to the US, UK, Australia, and many other countries, Bamboo Airways has drastically proved the global standard operating capacity of a Vietnamese airline. Bamboo also targets 40 international routes in 2022, meeting the travel demands of both domestic and foreign passengers.