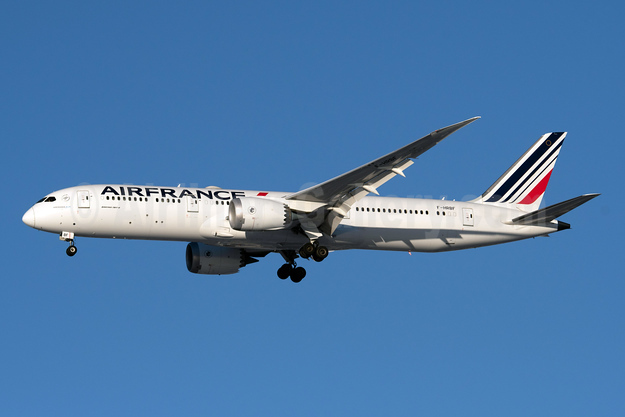 Since the reopening of US borders in November 2021, Air France has been gradually increasing its service to the United States, the airline’s leading long-haul destination in terms of seat capacity.

For the summer 2022 season (April – October), Air France plans to continue to increase capacity on US routes. As of 27 March 2022, the company will resume flights between Paris-Orly and New York JFK, with 1 daily flight. New York will thus be served by two Paris airports; Paris-Charles de Gaulle, Air France’s international hub, and Paris-Orly, with a total of up to 7 daily flights.

On the same day, the airline will resume flights from Paris-Charles de Gaulle to Dallas/Fort Worth (Texas), with up to 5 weekly flights.

Finally on May 4, 2022, Air France will start operating a seasonal service between Paris-Charles de Gaulle and Denver (Colorado) for the second year running, with 3 weekly flights operated.

Frequencies, operating days, flight schedules and fares can be consulted on airfrance.com.

This flight schedule is subject to change according to travel restrictions. 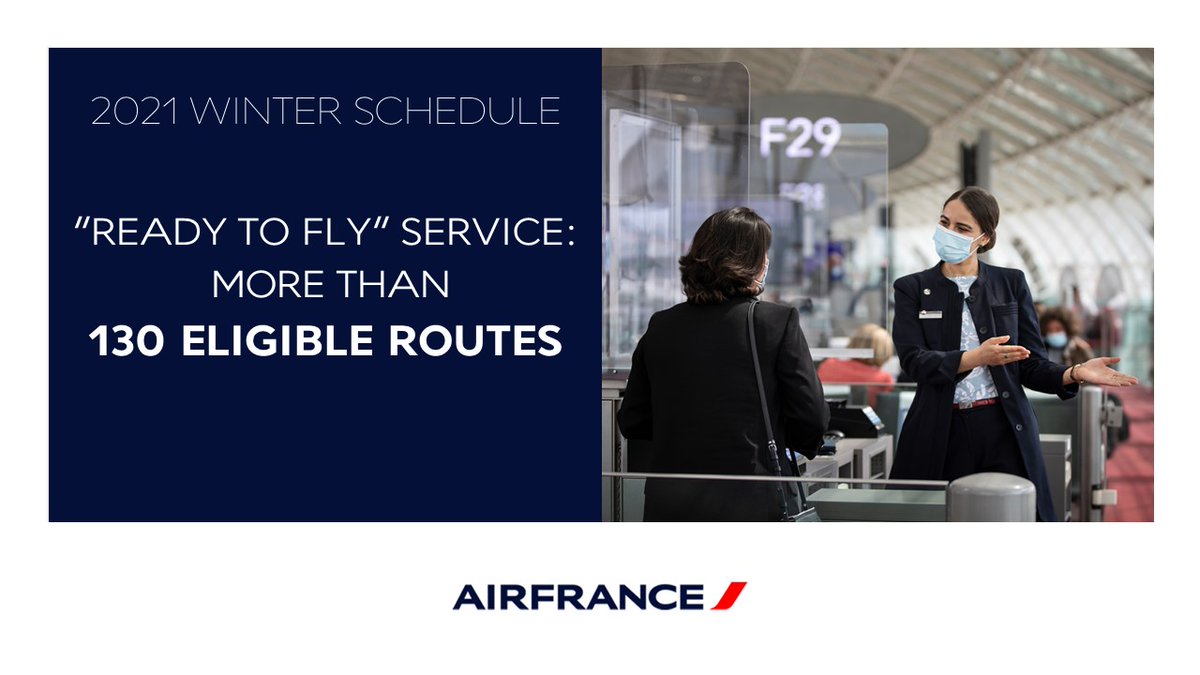 In July 2021, Air France launched “Ready To Fly”, a free and optional service allowing customers to request and receive confirmation that they have all the health documents required for their trip before going to the airport. This service provides customers greater peace of mind and a smoother boarding process, by avoiding multiple checks on the day of departure.

Popular with customers, Ready To Fly is being progressively deployed throughout the Air France network. It is currently available on more than 140 routes on departure from 80 airports, representing more than 600 daily flights including all flights to and from the United States.