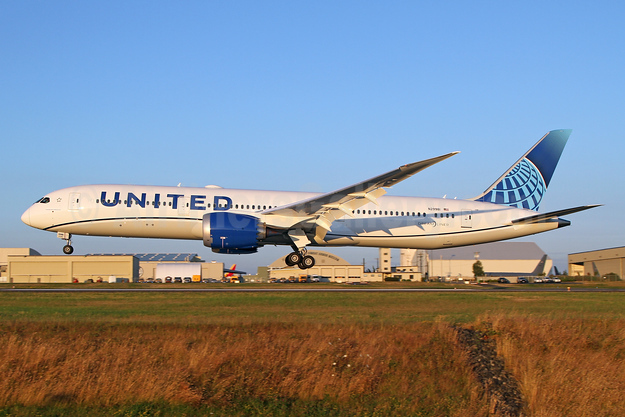 United Airlines made this announcement:

United today announced it plans to expand service to one of the world’s most popular vacation destinations by offering three nonstop flights per week, year-round, between Newark and Cape Town International Airport, subject to government approval.

United will fly a Boeing 787-9 Dreamliner aircraft that includes 48 lie-flat, United Polaris® business class seats, 21 United Premium Plus® seats and 39 seats in Economy Plus®. All seats are equipped with seatback on-demand entertainment to help customers pass the time and relax during their travels.

United is the only airline to offer nonstop flights between the U.S. and Cape Town and offers more flights to South Africa than any other North American carrier.

United first launched flights to Cape Town in December 2019, and it quickly became one of the airline’s marquee international routes. The airline later built upon this success in Africa with the launch of flights between New York/Newark and Johannesburg in June 2021, new service between Washington D.C. and Accra, Ghana in May 2021 and between Washington D.C. and Lagos, Nigeria in November 2021.