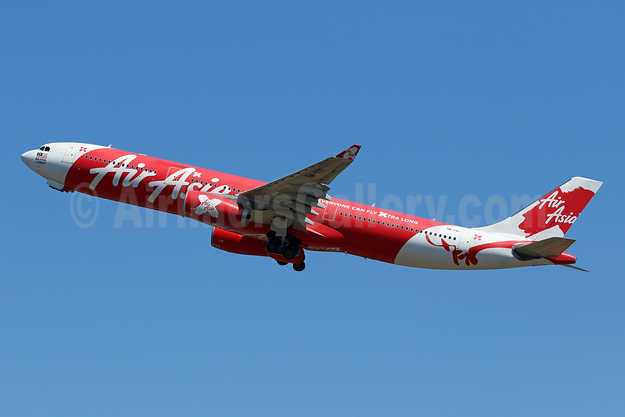 AirAsia X will become the largest airline at Avalon Airport.

AirAsia X Malaysia will operate twice daily flights as the first international carrier at the airport, making long-haul flying affordable for Melbourne and the Victorian region, and improving access to more than 130 destinations in Asia and beyond.

A total of 500,000 international passengers are projected to move through Avalon Airport in the first year of operations.

AirAsia Group CEO and AirAsia X Co-Group CEO Tony Fernandes said, “This is an exciting milestone for AirAsia X. Since our inaugural flight in 2007, AirAsia X has flown over 30 million guests, including 6.1 million Australians – tourists wanting to experience amazing Australia, students from across the globe and Australians who wish to see the world. We are proud to renew our commitment to making air travel affordable for Australians with this move to Avalon, which will help us maintain our cost edge and allow us to continue offering low fares to Asean, Asia and beyond.”

He added: “Our crusade started with just two planes 16 years ago at a time when flying was only for the privileged few. We have since created jobs and careers, and turned millions of dreams into reality. I must say it hasn’t always been easy for us in Australia. The challenges thrown at us have been constant, but the joy we bring to Australians and Southeast Asians who yearn to travel has strengthened our resolve to make flying cheaper, easier and more enjoyable. We would like to thank Avalon for supporting AirAsia in helping all travellers through low fares.”

AirAsia X Malaysia CEO Benyamin Ismail said, “We are proud to be the first airline to operate international flights at Avalon Airport, connecting Melbourne and the Victorian region with Kuala Lumpur, Asia’s number one LCC hub. Melbourne and Victoria are important markets to us and this new service with 560,000 seats annually will provide a significant boost to business and tourism, including to such attractions as the Great Ocean Road. We wish to thank the relevant authorities for their tremendous support in making our move to Avalon Airport possible.”

Executive Chairman Linfox Airports, David Fox said, “This is a significant announcement and the formation of a new partnership. We anticipate around half a million international passengers will use Avalon Airport in the first year of operations. I am particularly excited about the large volumes of freight capacity that AirAsia X has on each flight. We have received great interest from exporters in the region and this now provides the perfect platform for fresh food access to Asia.”

Avalon Airport CEO, Justin Giddings said, “This is a 10-year agreement structured to accommodate AirAsia X’s significant growth. It is the first such deal in Australia, and provides a unique low-cost opportunity for people and businesses to access over 130 destinations throughout Asia. Avalon Airport is easily accessible from Melbourne, Geelong, Ballarat and surrounds. Low-cost flights combined with an easy airport experience makes for the perfect partnership. We’re extremely pleased to welcome AirAsia to Avalon Airport.”