SAS has further clarified the routes it will attempt to operate:

In the coming weeks, SAS will continue to operate the following routes and destinations with limited service:

For the time being and to a limited extent, SAS will also serve other destinations in Finland, Germany, Switzerland, Portugal, Spain and Turkey. SAS will continue to adjust the traffic program based on the demand situation and valid travel restrictions. 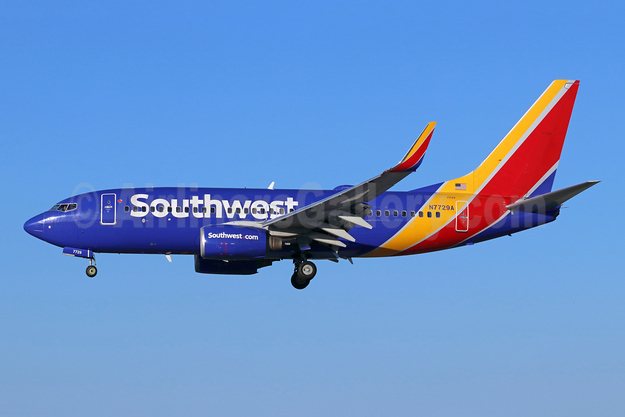 Beginning November 3, 2019, Southwest will add daily nonstop service between Baltimore/Washington and Greenville-Spartanburg. This route was previously offered in 2016.

Just a few days later, on November 9, 2019, the carrier will add new weekly service on Saturdays between Boston and Ft. Lauderdale/Hollywood.

Having recently received additional slot allocations from the City of Long Beach, Southwest is rounding-out service for Long Beach Customers with additional flights. Effective October 1, 2019, the carrier will offer the following service:

*Between Oct. 1 and Oct. 31, there will be an additional flight on Saturdays and Sundays between Long Beach and Oakland.

Holidays on the Beach
The carrier also announced today the return of several seasonal routes linking key cities across the United States with the Caribbean and Latin America.

Effective November 3, 2019, daily service will resume between:
Austin and Cancun

Effective November 9, 2019, weekly service on Saturdays will resume seasonally between: 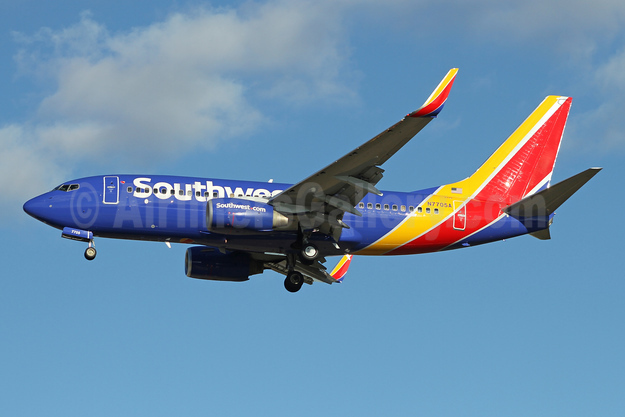 Southwest Airlines has begun to operate several new routes just in time for the holiday season.

Southwest continues complementing its robust service for California travelers by strengthening its commitment to San Jose, California. By the end of this month, the carrier will offer up to 98 departures a day to more than two dozen destinations across the United States and Mexico.

To reach that milestone, the carrier began service today between:

Starting Monday, Nov. 5, 2018, the carrier will increase the number of weekday flights between:

On Monday, Nov. 5, 2018, the carrier will add one additional frequency on routes it currently serves between:

With these new additions, Southwest will offer up to 35 flights a day from LaGuardia.

On Saturday, Nov. 10, 2019, the carrier will resume weekly seasonal service on Saturdays between: 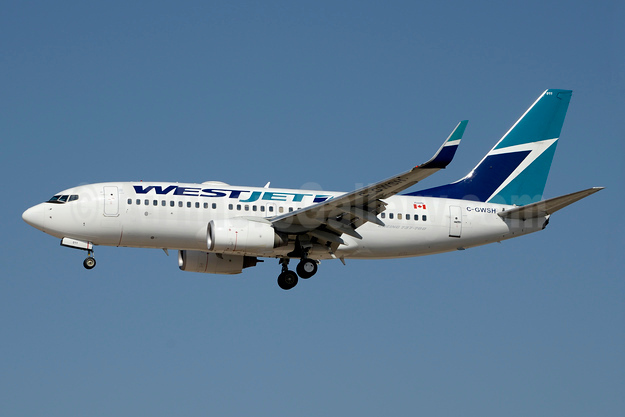 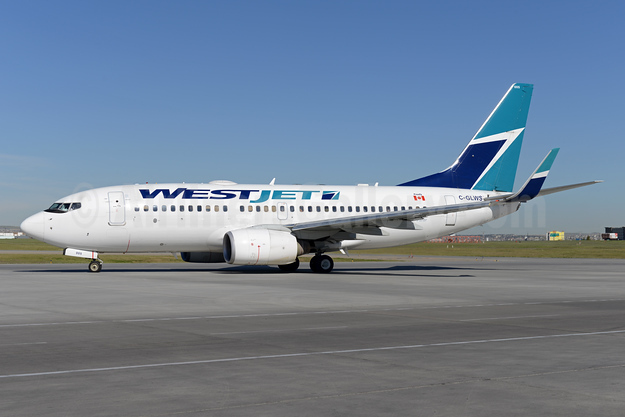 “WestJet has been serving Whitehorse with seasonal summer service to Vancouver since 2012,” said Brian Znotins, WestJet Vice-President, Network Planning, Alliances and Corporate Development. “As we continue to expand our Calgary hub, it makes sense to move the service from Vancouver to Calgary to offer residents of Whitehorse more destinations via YYC Calgary International Airport. This is also an opportunity for residents to fly non-stop to Calgary, and this summer will also see an increase to our seasonal service from three times weekly to four times weekly.”

The service is part of the airline’s seasonal schedule for the summer of 2018, full details of which will be released January 29, 2018. 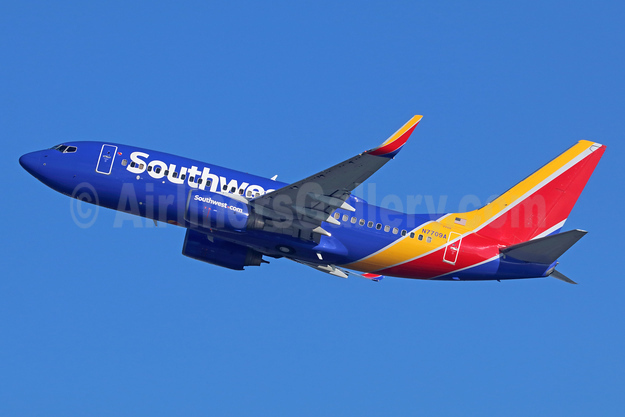 Southwest Airlines has announced a substantial investment for its California travelers and communities served as it extended its bookable flight schedule through June 1, 2018. Carrying more passengers to, from, and within the great state of California1, Southwest is thanking its loyal Golden State Customers with even more flights including nearly 20 new nonstop routes and increasing frequency to 27 existing routes as well as opening new international gateways.

Among the new routes, travelers can enjoy daily nonstop service between:

The carrier also announced today that, beginning April 14, 2018, nonstop service on a seasonal basis is intended to operate on Saturdays between Cancun and both Columbus, Ohio, and New Orleans, both routes subject to requisite government approvals.