Donghai Airlines on May 30 is planning to launch the Shenzhen – Darwin route. The new route will be two days a week with Boeing 737-800 aircraft according to Airline Route. 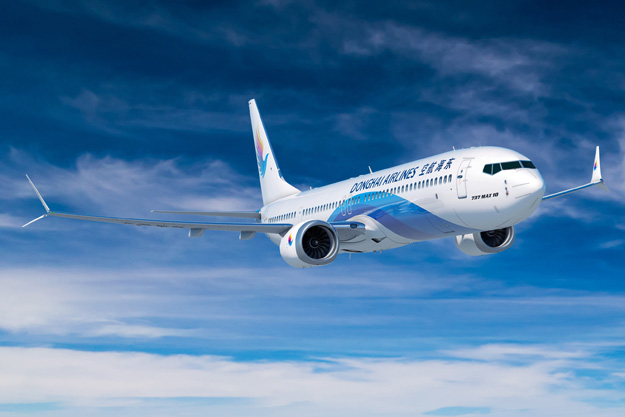 The Shenzhen-based carrier will join the 737 MAX 10 launch customer team as one of the first airlines in the world to introduce the newest member of the 737 MAX family.

Donghai Airlines started freighter operations in 2006 and expanded to offer passenger services in 2014. Donghai Airlines currently has a fleet of 15 Boeing 737-800s serving more than 35 cities across China. With an extended air-route network, the Shenzhen-based carrier plans to start international long-haul flights between 2021 and 2023 and grow its fleet to 100 airplanes by 2025. 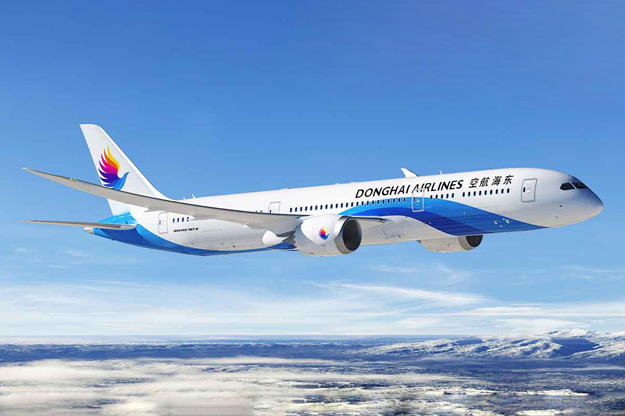 Donghai Airlines and Boeing have announced the finalization of an order for five 787-9 Dreamliners, valued at $1.32 billion at current list prices.

The 787-9 Dreamliner can fly 290 passengers up to 14,140 kilometers in a typical two-class configuration. The airplane will deliver unmatched fuel efficiency to Donghai airlines, enabling the carrier to expand the range and quantity of services on the long-haul market. The 787-9 leverages the visionary design of the 787-8, offering passenger pleasing features such as large, dimmable windows, large stow bins, modern LED lighting, higher humidity, a lower cabin altitude, cleaner air and a smoother ride.

Donghai Airlines started freighter operations in 2006. The carrier expanded to offer passenger services in 2014. Donghai Airlines currently has a fleet of 13 Boeing 737-800s serving for more than 10 cities across China. Donghai Airlines’ fleet is expected to reach 15 airplanes by the end of this year. With extended air route network, the Shenzhen-based carrier is making great efforts to build a modern medium-scale airline with high quality.

Donghai Airlines was established in November 2002. The airline was approved by the Ministry of Commerce, the Civil Aviation Administration of China (CAAC), as the first private foreign joint venture cargo airline in China. 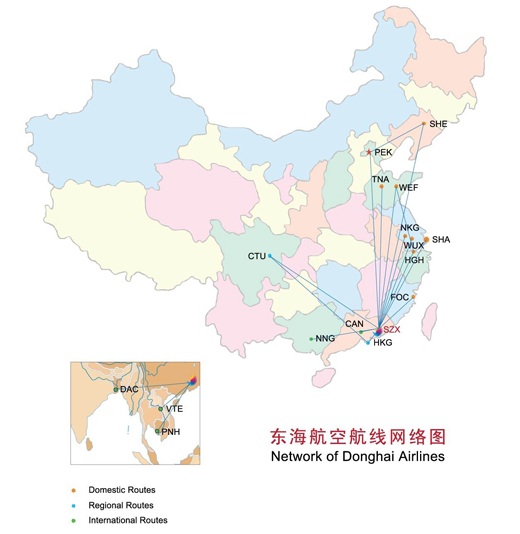