Prague Airport made this announcement:

flynas, the Saudi national air carrier and the leading low-cost airline in the Middle East, has announced the launch of new direct flights from Saudi Arabia to Prague as of May 1, 2022. 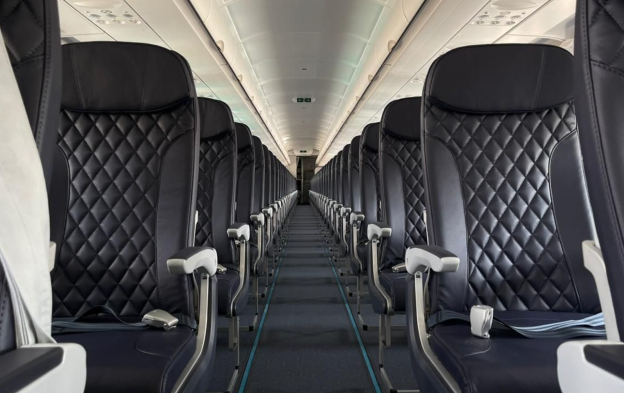 Nasair (subsidiary of National Air Services) (Riyadh, Saudi Arabia) has repainted this Airbus A320-200 with Sharklets in a new livery in Singapore. The new look rebrands the carrier as “Flynas” which trades on its website flynas.com URL address. The change was announced on November 13.