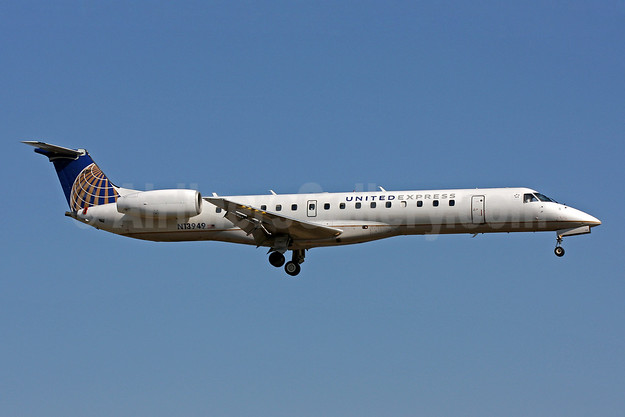 SkyWest, Inc. today announced that it is has entered into definitive agreements to sell ExpressJet Airlines, Inc. to ManaAir, LLC, a company in which United Airlines owns a minority interest. 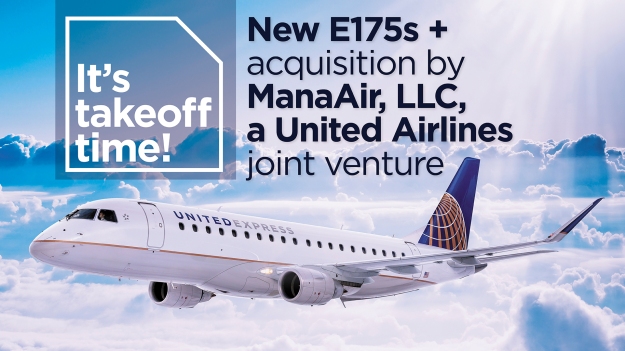 The transaction is expected to close in early 2019, subject to customary closing conditions.

Consideration for the transaction includes approximately $70 million in cash for the majority of the assets and the assumption of liabilities of ExpressJet, subject to a working capital adjustment. The ExpressJet assets excluded from the transaction will be utilized or liquidated by SkyWest. The expected realizable value to SkyWest of the remaining inventory is estimated to approximate the value of the working capital adjustment. SkyWest will retain ownership of the CRJ aircraft currently in service at ExpressJet.

As part of the transaction, SkyWest has also agreed to lease 20 CRJ200s to ExpressJet for up to five years.

ExpressJet Airlines, Inc. operates a fleet of Bombardier and Embraer regional jet aircraft to more than 110 destinations in the U.S., Canada and Mexico.

ExpressJet has nearly 70 years of flying history and was formed through multiple airline mergers and transformations that occurred during that time. Today, ExpressJet is headquartered in Atlanta and operates as American Eagle and United Express.

111 airports in 36 U.S. states, District of Columbia, Canada and Mexico

Our core values guide us as we work to achieve our vision: