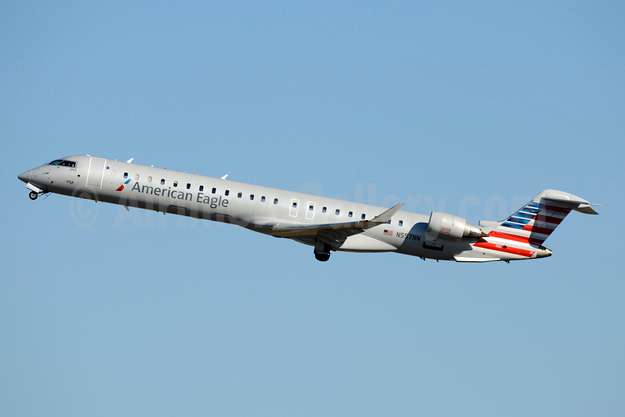 PSA Airlines (American Eagle), a subsidiary of the American Airlines Group, was forced to cancel over 2,500 flights in the past few days to a technical computer glitch which affected its crew scheduling system

PSA Airlines has stabilized its computer systems and is working to reintroduce flying and get back to regular operations.

The regional carrier, which operates about 12 percent of American’s 6,700 daily flights, cancelled all flights the morning of Tuesday, June 19 as it works through schedules, getting aircraft and crews where they need to be to resume operations. PSA will operate a reduced schedule over the next few days as it restores full service. This issue is not affecting any of American’s other regional carriers or mainline flights.

We understand that these cancellations have been frustrating for customers, and teams from PSA and American have been working around the clock to get things back to normal as quickly as possible. We are rebooking passengers and American’s Customer Relations department continues to reach out to all affected customers. We encourage customers traveling on PSA-operated flights over the next few days to check their flight status at aa.com or on the American Airlines app. Both aa.com and the American Airlines app will let customers verify which carrier operates their flight.