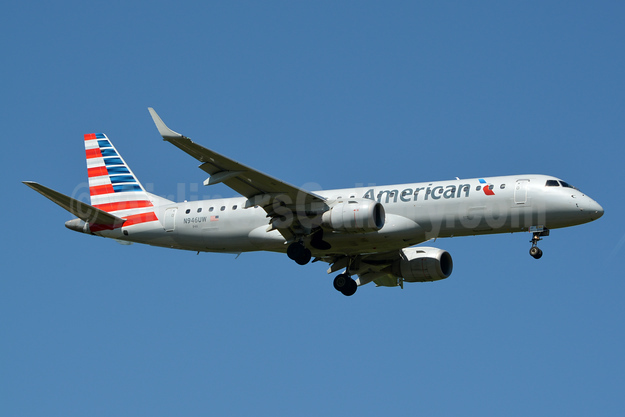 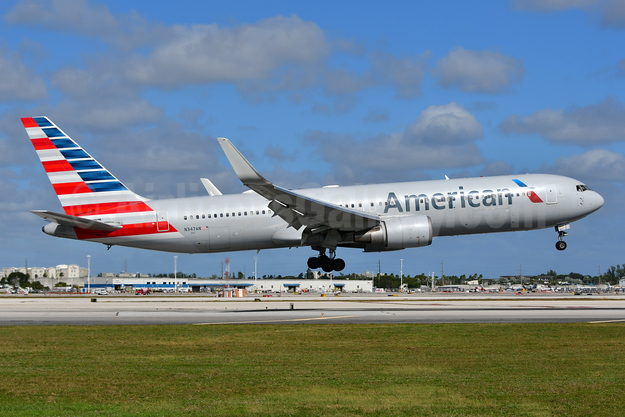 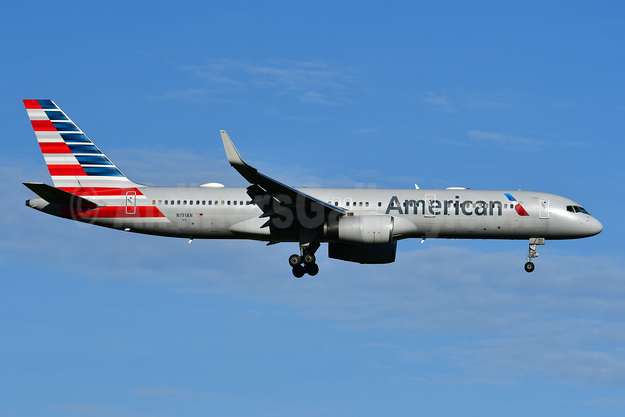 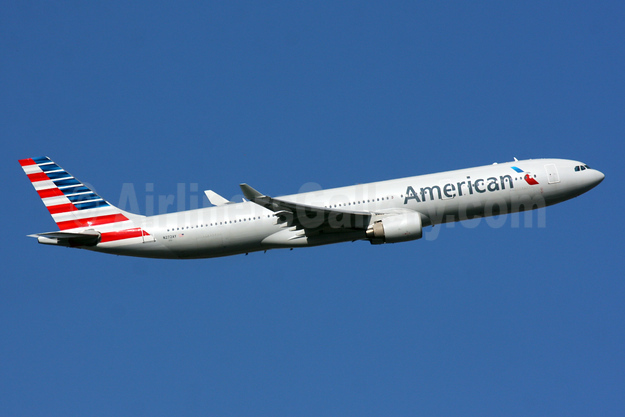 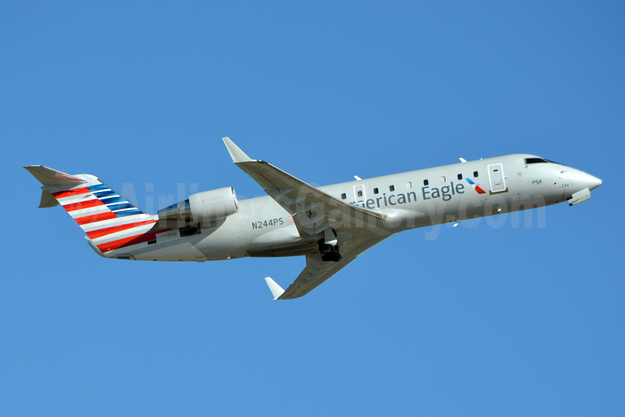 American Airlines has parked its 34 Boeing 757-200s. 33 have been parked (presumably retired) at Roswell, NM due to the loss of traffic due to the worldwide coronavirus crisis. The remaining aircraft (N173AN) is currently at Mobile (Downtown) (BFM) and is likely to be ferried to Roswell.

Previously, as reported, American announced it was moving up the planned retirement of the type to September 2021. However this announcement was before the tremendous loss of traffic due to COVID-19.

The 757s were being replaced by newer Airbus A321LRs. However the previous fleet strategy was dependent on a robust demand for air travel. That has disappeared almost overnight.

Whether the type returns to the active fleet will depend on how fast air travel returns. If the demand does not match the pre-COVID-19 levels for a year or longer, the 757s are not likely to return. This could be the end of the American 757 in active revenue service. With the majority of the fleet now parked at Roswell, it is not likely the 757 will return to revenue service.

It this a quiet aircraft type retirement? This now leads to the question: What was the last 757 revenue flight?

Time wise, the last American 757 revenue flight on March 26 appears to be flight AA1797 from Dallas/Fort Worth to Las Vegas arriving at 11:51 pm (2351) local time according to FlightAware. N191AN operated the last revenue flight (for now).

Despite the grounding, the Boeing 757-200 do fill a role for thin long international routes. Whether these routes return in the next year will determine the fate of the type. 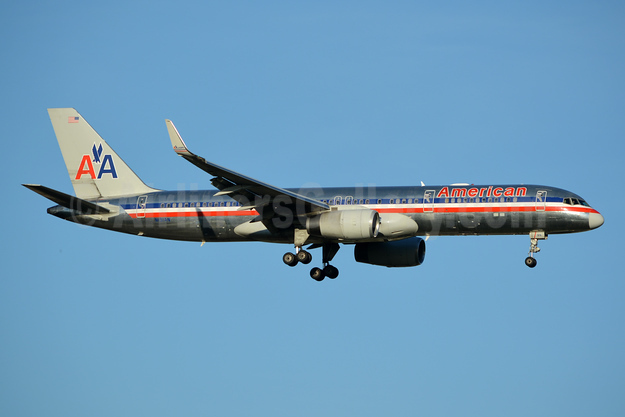