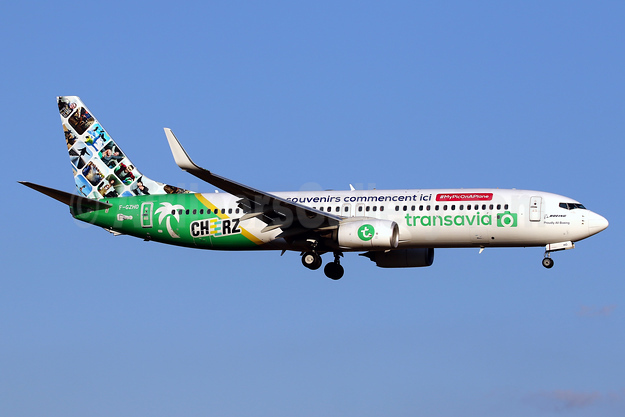 Transavia France, the low-cost carrier (LCC) subsidiary of the Air France-KLM Group, will base two aircraft at Montpellier Méditerranée Airport from Spring 2020. Montpellier will become the fourth base for the LCC in France, and next summer it will fly to 20 destinations. It joins the carrier’s existing bases in Paris Orly, Lyon and Nantes, as Transavia France continues to strengthen its presence in the French market.

Next spring, Transavia France will be the only LCC with aircraft based in Montpellier. Thanks to stationing two aircraft at the airport, the carrier is proposing to serve a large range of exclusive Mediterranean destinations to the people of Montpellier and its region.