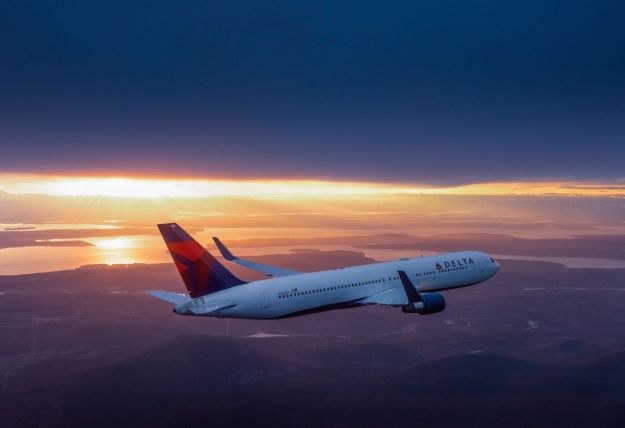 The Detroit-Honolulu route will be served with Boeing 767-300 ER aircraft equipped with 25 fully flat-bed seats in Delta One, 29 seats Delta Comfort+ and 171 seats in the Main Cabin. The onboard experience includes access to Wi-Fi, free personal in-flight seatback entertainment screens and power ports in every seat.

This new service will be available for sale on September 29, 2018 and flights will operate on the following schedule beginning June 29, 2019:

The added service follows the announcement of nonstop service to San Jose, California that begins November 15, 2018. Delta is also planning to expand its service to London-Heathrow from Detroit to twice daily beginning in May 2019. Additional schedule details will be released at a later date.

The Zurich flight will be operated using a Boeing 767-300 ER aircraft featuring full flat-bed seats with direct aisle access in the BusinessElite cabin. Daily Zurich service will begin effective June 16, 2014 and during the summer will complement the airline’s existing service from Atlanta. Rome service will operate daily from April to October on an Airbus A330-300 aircraft, and then five times per week in November, December and March on a Boeing 767-300 ER aircraft in conjunction with Delta joint venture partner Alitalia.