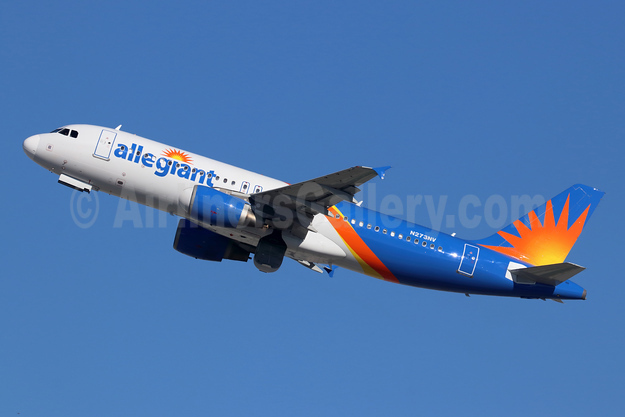 Allegiant Air today announced six new nonstop routes for summer and fall vacation travel to premier destinations in Florida and the west. The new offerings include two routes to Phoenix Sky Harbor International Airport (PHX), which Allegiant will serve for the first time in its history.

The new routes to St. Petersburg-Clearwater International Airport (PIE) include:

Allegiant Travel Company (Allegiant Air) has reported the following financial results for the fourth quarter and full year 2018, as well as comparisons to the prior year:

“I’m happy to report we had our 64th consecutive profitable quarter,” stated Maurice J. Gallagher, Jr., chairman and CEO of Allegiant Travel Company. “The past 18 to 24 months have been challenging as we pushed through a successful onetime changeover to an all Airbus fleet. This was a major undertaking by our team. During this period we sustained a number of one-time transition costs but still maintained among industry leading operating margins on our airline activity of 15.3 percent despite a 27 percent increase in the cost per gallon of fuel in 2018.

“And these returns were accomplished despite the added challenges of our fleet transition years. I couldn’t be more pleased with where we find ourselves today as we look forward to 2019 and beyond. We are also pleased with our EPS-based reporting approach which we started in 2018. You will see our estimates for 2019 below.

“Finally, my hat is off to our team. They not only rose up to the logistical challenge of the fleet changeover during the past 18 months, but at the same time continued to elevate our operational performance and customer service standards across the board.”