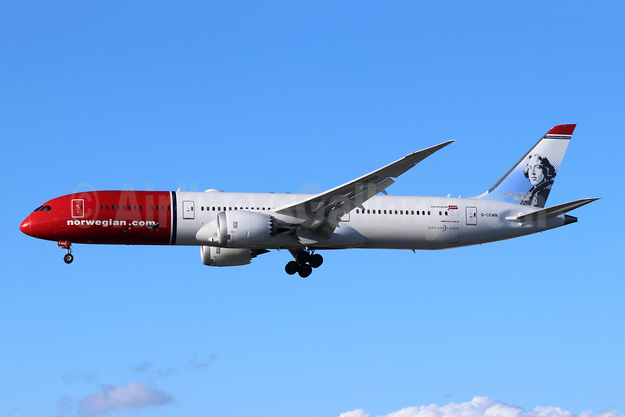 Norwegian has announced frequency increases between London Gatwick and key US destinations such as San Francisco and Tampa in response to demand. The increases will take affect from March 29, 2020 and run throughout the summer 2020 schedule.

The route frequency increases are:

The airline will now offer travellers flying across the Atlantic even more choice when choosing their departure dates by offering over 75,000 extra seats on these specific routes during the summer 2020 schedule. 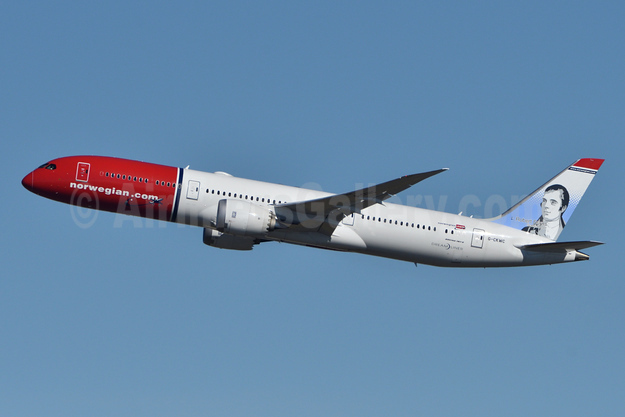 Norwegian will launch a new route to Tampa. Beginning on October 31, the airline will offer twice-weekly service from London’s Gatwick Airport aboard a Boeing 787 Dreamliner.

Norwegian on May 7, 2018 started a new route linking Amsterdam with New York (JFK). The new route will operate four days a week. 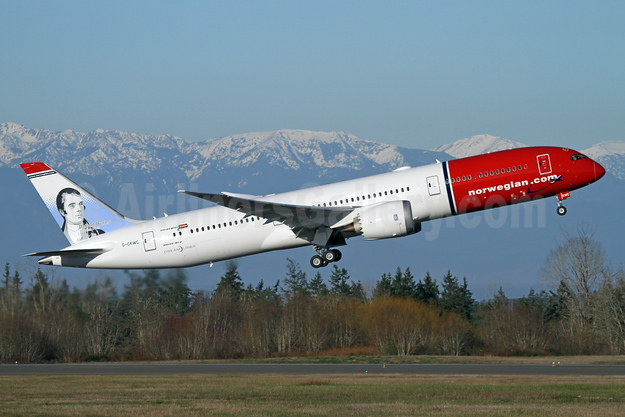 The Board of Norwegian Air Shuttle (NAS) confirms that it has received two separate conditional proposals from IAG Group in relation to an acquisition of 100 percent of the share capital of NAS.

These proposals were reviewed in conjunction with NAS’ financial and legal advisers, and were unanimously rejected on the basis that they undervalued NAS and its prospects. The Board of NAS remains fully committed to delivering on its stated strategy, for the benefit of all NAS shareholders.

Norwegian has announced that from October 29, 2018 the airline will add an additional frequency between London Gatwick and New York JFK.

Norwegian is now the second largest long-haul airline at Gatwick with 13 direct long-haul destinations. The airline serves a total of 11 routes to the US and recently added Chicago and Austin to its’ expanding network. 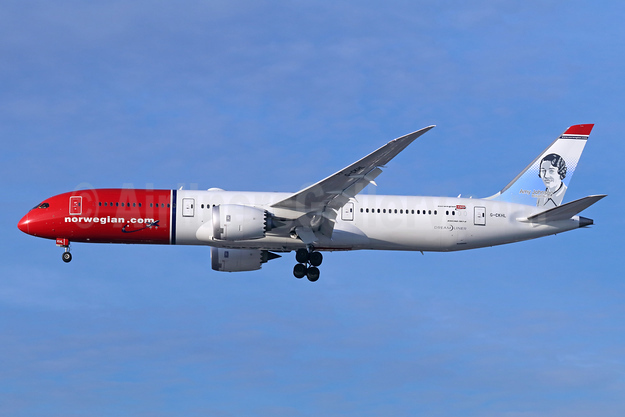 Norwegian (Norwegian Air UK) has set a new record time for the fastest ever transatlantic flight by a subsonic passenger aircraft this week using the Boeing 787-9 Dreamliner.

Norwegian flight DY7014 from New York JFK to London Gatwick on Monday, January 15, 2018 completed the full duration of the flight in 5 hours and 13 minutes – the fastest transatlantic flight recorded on a subsonic commercial aircraft. The previous record was 5 hours and 16 minutes.

Europe’s third largest low-cost airline, operates double daily flights between London and New York using the state-of-the-art Boeing 787 Dreamliner. The flight benefitted from strong tailwinds over the Atlantic Ocean that reached a maximum of 176 knots (202mph). The tailwinds pushed the aircraft to a top speed of 776mph during the flight.

The Boeing 787-9 Dreamliner aircraft (G-CKHL, above) used on the record-breaking transatlantic flight adorns British tail fin hero Amy Johnson, a pioneering pilot who was the first female to fly solo from England to Australia in 1930. Norwegian honours iconic figures on the tails of its aircraft, using personalities who symbolise the spirit of Norwegian through innovation, challenging the norm, and inspiring others.

Captain Harold van Dam at Norwegian said: “The 787 Dreamliner is a pleasure to fly and it’s a great feeling to know that we have set a new record in this aircraft. We were actually in the air for just over five hours and if it had not been for forecasted turbulence at lower altitude, we could have flown even faster.”

The day before the record-breaking flight, London Gatwick-based Captain Pascal Niewold recorded his fastest ever transatlantic flight of 5 hours and 20 minutes while flying the Boeing 787 Dreamliner from New York to London on Sunday, January 14, 2018. The flight had a maximum tailwind of 195 knots (224mph) and reached a top speed of 779mph.

Captain Pascal Niewold at Norwegian said: “The passengers and crew were very pleasantly surprised that we were already landing in London. It was a very smooth flight with almost no turbulence and as a result of the jet stream we arrived 25 minutes early.”

In 2018, Norwegian will take delivery of 11 brand new Boeing 787-9 Dreamliner aircraft, 10 of which will feature Norwegian’s new expanded Premium cabin with 56 seats – 21 seats more than the airline’s current Premium cabin.

Norwegian now offers 61 nonstop transatlantic routes between the US and Europe.

To support the continuous growth at Los Angeles International Airport, Norwegian will open its fourth American crew base with 150 cabin crewmembers during the first quarter of 2018. The airline already has four crew bases for cabin crew and pilots in the U.S.

In other news, Norwegian on December 13, 2017 confirmed it has acquired an additional 28 weekly slots at London Gatwick Airport from summer 2018. The take-off and landing slots, purchased from Small Planet Airlines, will allow Norwegian to plan for continued growth at Gatwick as the airline heads into its busiest ever year in the UK in 2018.

London Gatwick is at the heart of Norwegian’s fast-growing UK operation, where the airline already flies more than 4.6 million passengers each year to over 30 global destinations. Norwegian’s route network at Gatwick includes affordable long-haul flights to 9 US cities and Singapore, with further long-haul routes to Argentina, Chicago and Austin launching early next year.