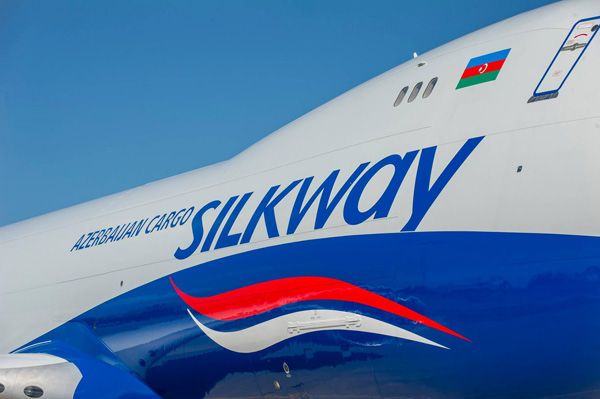 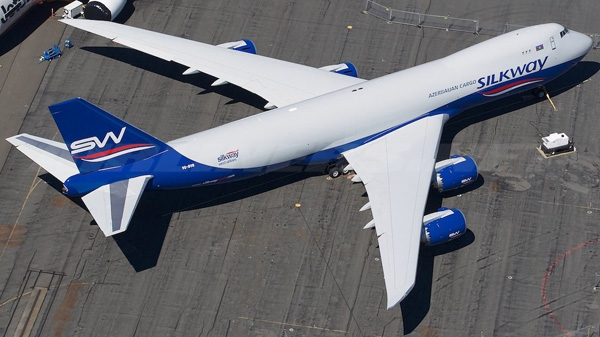 Silk Way Airlines currently operates Boeing 747-400 Freighters (see above) and 767-300 Freighters. It is considered as one of the leading cargo airlines in Central Asia providing full-fledged services to Europe and the United Kingdom and the Middle East, as well as the Far East including Korea, China and Hong Kong. In addition, it also serves international destinations through a network of alliances.