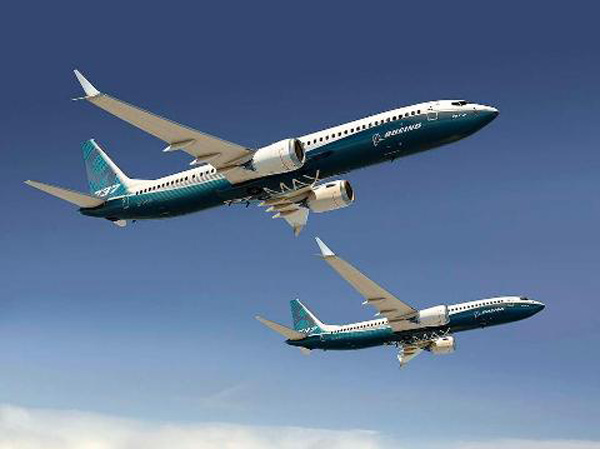 Randy Tinseth, the vice president of marketing for the Boeing Commercial Airplanes in Seattle responded to claims airline customers are still waiting for a true Boeing 757 replacement. Randy also countered Airbus’ claims the proposed A321neo is a 757 replacement.

Randy wrote the following on his Randy’s Journal:

There’s been a lot of talk lately about a replacement for the 757. The fact is, today’s 737 and other airplanes its size already fly 90 percent of flights that used to be operated with a 757. And in the future, that number will jump to 95 percent thanks to airplanes like the 737 MAX.

For example, take Norwegian. They recently announced plans to use the 737 MAX 8 on transatlantic routes beginning in 2017. Other large 757 operators have publicly noted their continued discussions with Boeing around airplanes for trans-Atlantic missions.

Meanwhile, Airbus claims its proposed long ranger version of the A321neo is a true 757 replacement. In reality, it falls short in two big ways. It can’t match the 757’s range, and it can’t carry as many passengers.

The 737 MAX is a great airplane that’s sized right for the heart of the single-aisle market— along with the right range capabilities. It’s a key part of our overall product development strategy, that along with the 777X and 787-10, is set for the next decade.

As for that space in between the upper end of the 737 and the 787-8, we continue to talk with our customers to better understand their needs in the future.