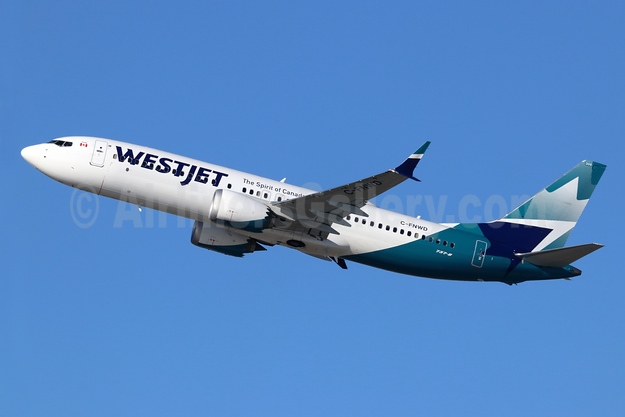 Atlanta (below) is the 65th destination WestJet serves nonstop from Calgary.  WestJet already serves more destinations with more nonstop flights from Calgary than any other airline.

Details of WestJet’s service between Calgary and Atlanta:

WestJet and Delta Air Lines have signed a definitive agreement to create a comprehensive transborder joint venture arrangement that will offer travellers an expanded network within Canada and the U.S., frequent flyer benefit reciprocity, lounge access and joint corporate discounts. The proposed joint venture agreement is subject to regulatory approvals in the United States and Canada.