SAS has divested its 37.5% ownership in Air Greenland A/S to the Government of Greenland. The transaction is a result of several years of discussions and negotiations, ending an era of ownership which dates back over 50 years.

Under the agreement, which was closed today, the Government of Greenland will pay DKK277 million in cash for SAS’ 37.5% shareholding in the Greenland based airline group.

The transaction price is slightly above the book value, resulting in a marginal capital gain for SAS.

SAS would like to thank Air Greenland and its other shareholders – the Government of Greenland and the Danish State – for the good cooperation over the years and wish the airline all the best for the future.

Greenland’s national airline Grønlandsfly was founded in 1960. The company changed its name to Air Greenland in 2002 and has undergone rapid development during the last 50 years: From seaplanes to jet planes; and from helicopter services to scheduled services with fixed-wing aircraft. Then, as now, Air Greenland operates in Arctic airspace, which presents a unique range of challenges.

All above photos by Air Greenland. 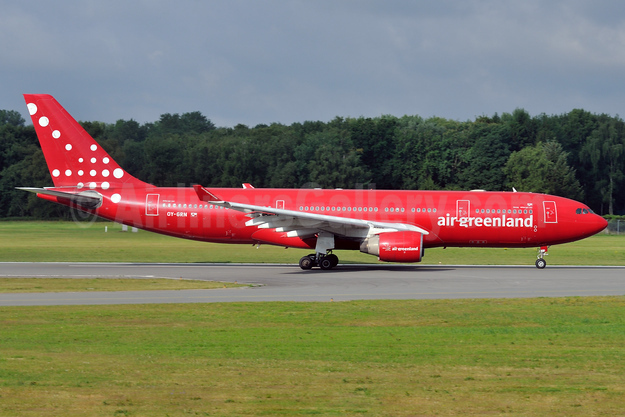