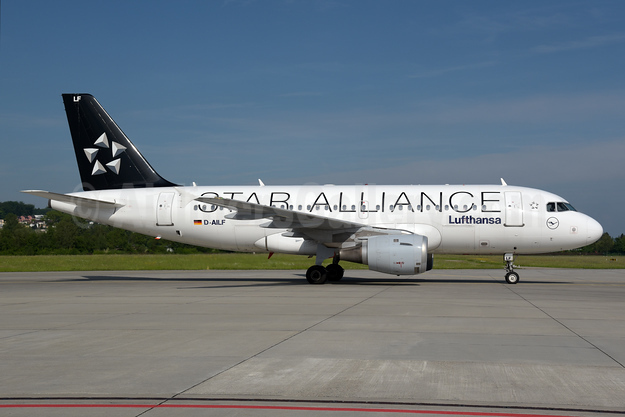 Lufthansa will be flying towards two new European destinations this winter. Tallinn, the capital of Estonia, will be offered from Munich for the first time, starting on November 4, 2019.

Both destinations will be served by an Airbus A319. 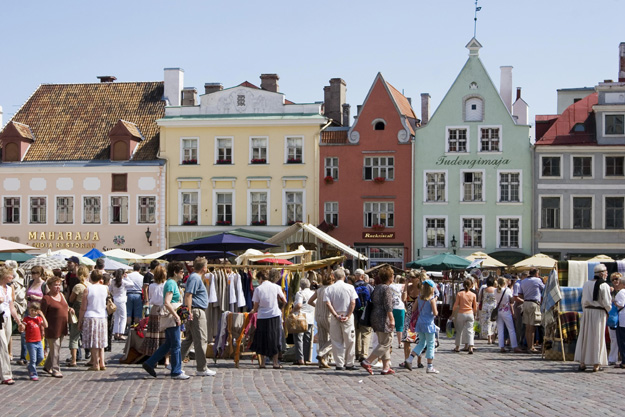 Tallinn (above), for example, features an impressive medieval old town: its historic center has been a UNESCO cultural heritage site since 1997. The capital of Estonia is considered one of the most beautiful medieval capitals of the Baltic and is the cultural center of the country. But Tallinn is also the economically strongest city in Estonia. Among other things, it is home to the largest banking sector in the Baltic states. Lufthansa will be flying to Estonia’s capital every Monday, Thursday and Saturday as of November 4.

Newcastle upon Tyne (above) is a significant industrial and transportation center in northeastern England. The city is also considered a stronghold of art and science. Newcastle is the ideal starting point for visits to a variety of national parks and for round trips through northern England. One special attraction is Alnwick Castle, which served as a location for a number of Harry Potter films. As of February 3, 2020, air travelers will be able to reach the English metropolis nonstop from Munich every day but Saturday.