American Airlines has made this announcement for its Miami International Airport (MIA) hub: Better connectivity to Latin America and the Caribbean

In December, the carrier will launch two new international routes from MIA: Chetumal, Mexico (CTM); and San Andres Island, Colombia (ADZ). With these new routes, American will serve 28 destinations in Mexico – the most of any U.S. carrier – and seven in Colombia. 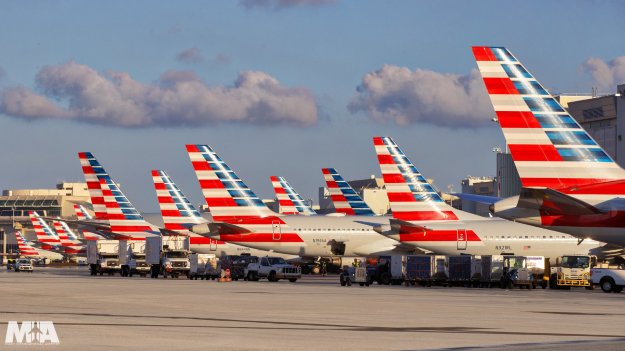 This winter, American’s customers will enjoy the sun, sand and the world-famous nightlife of South Florida on their terms with the most options and convenient schedule of any airline. The carrier is adding daily seasonal service between MIA and Salt Lake City (SLC); and seasonal Saturday service to Albany, New York (ALB); Burlington, Vermont (BTV); Madison, Wisconsin (MSN); Syracuse, New York (SYR); and Tulsa, Oklahoma (TUL). 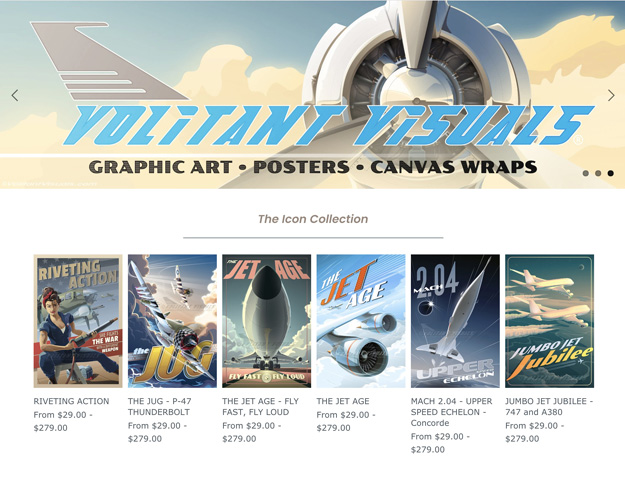