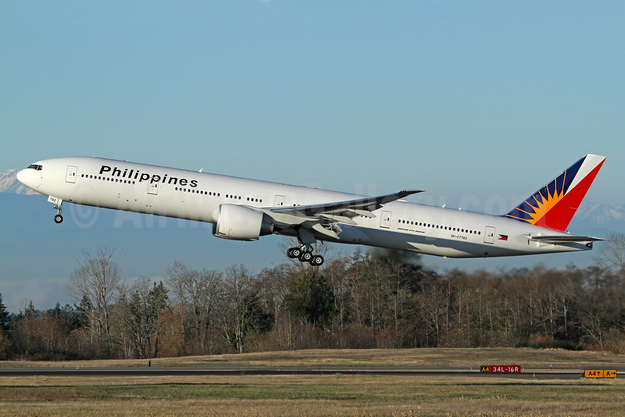 Philippine Airlines has set October 28, 2018 as the start date for the previously announced nonstop service to New York (JFK) from Manila. The new ultra long-range route will operate four days a week with Boeing 777-300 ER aircraft according to Airline Route. The route currently operates via Vancouver. 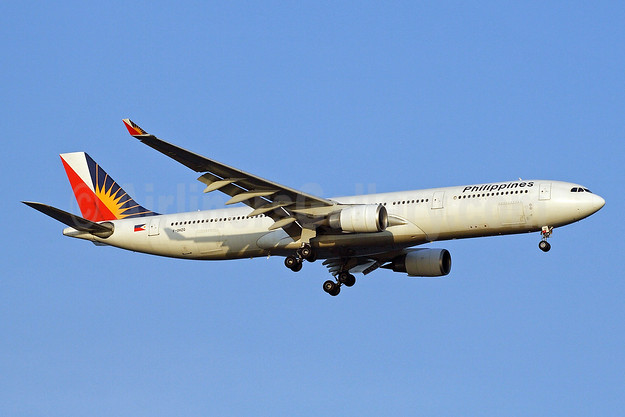 Philippine Airlines is dropping its route to Kuwait City, Kuwait. The last flight will be operated on May 16 per Airline Route.

Let’s face it: Airline safety videos are a tricky matter. It’s a challenge for carriers to present content that’s been heard a million times before in a way that makes it seem like it’s the latest thing. Furthermore, this prerecorded material should be creative enough to make passengers – from all backgrounds and attention spans – watch it from start to finish.

Fortunately, over the years, airlines have produced inventive safety videos, proving that with the right amount of imagination, it’s possible to make something as routine as reminding people to fasten their seatbelts fun and rather memorable. So, are these six short clips entertaining or just distracting? You be the judge.

The Singapore Girl is a prominent element of the Singaporean national carrier’s marketing. Here, dressed in her signature sarong kebaya – made of traditional Asian batik and designed by Parisian couturier Pierre Balmain in 1968 – she takes passengers on a tour of the island city-state. Along the way, important instructions to ensure one’s safety on board are shown.

This six-minute short features some of the the UK’s best-known actors, comedians and celebrities, such as Rowan Atkinson, Ian McKellen, Gordon Ramsay and Thandie Newton. Done in collaboration with the UK charity Comic Relief, these personalities are seen auditioning in sketches in front of comedian Asim Chaudhry – as his alter ego Chabuddy G –for a role in British Airways’ new safety video.

According to the Philippine flag carrier, inflight safety is their top priority. In this nationwide crowd-sourced video, various individuals share safety procedures while enjoying some of the Southeast Asian archipelago’s attractions. It’s a safety video and tourism presentation cleverly rolled into one.

The Portuguese national airline recruited actual passengers to perform safety instructions in a set located in a hangar at its primary hub, Lisbon Airport. One thousand travellers from different nationalities tried out for a spot in the video, and only 25 were picked to take part in the production which took eight days to complete. All that effort paid off, since the video won the APEX Passenger Choice Award for Best In-Flight Video in 2013.

Living up to its reputation as the country that invented chic, this video from the French flag carrier features the actress Dorcas Coppins in a flight attendant’s uniform, delivering the safety message in both French and English. Simultaneously, five women in Breton tops and flowy skirts act out the instructions or hold props as a song by American electronic duo Glass Candy plays in the background.

To celebrate the third and final film in The Hobbit Trilogy – The Hobbit: The Battle of the Five Armies – in 2014, the official airline of Middle-earth unveiled what it dubbed “The Most Epic Safety Video Ever Made.” Directed by Taika Waititi, the four-minute-long clip stars Elijah Wood, Sylvester McCoy, Dean O’Gorman, John Rhys-Davies (as Gimli) and New Zealand’s own Sir Peter Jackson. 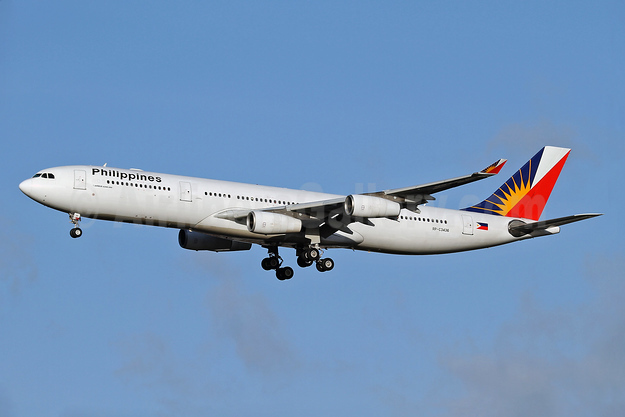 Philippine Airlines (Manila) will begin operating direct nonstop flights between Manila and Brisbane from March 27, giving passengers the convenience of a shorter flying time of less than seven (7) hours, compared to the current one-stop service of 9 hours 20 minutes with a stopover in Darwin.

The Manila – Brisbane nonstop flights will operate four times weekly, utilizing the 254-seat Airbus A340 aircraft initially, and PAL’s brand new Airbus A321neo aircraft later in the first half of 2018. The A321 NEO is the longer-range version of the popular A321, outfitted with full-flat business class seats and entertainment systems.

PR 221 leaves Manila at 11:30 PM every Wednesday, Friday and Saturday and arrives in Brisbane at 9:20 AM local time the following day, every Thursday, Saturday Sunday. Return flight PR 222 departs Brisbane at 11 AM local time (Th/Sa/Su) and touches down in Manila at 5 PM on the same day.

With the removal of the Darwin stopover by March 25, PAL will temporarily suspend its flights to Darwin, considering that a stand-alone Manila-Darwin service would be uneconomically sustainable.  The airline will revisit this decision in the near future as market conditions improve.

In the meantime, PAL will continue expansion to other key Australia destinations as it assigns more of the new A321neos and the new-cabin Airbus A330s to Sydney, Melbourne and Brisbane.

Boeing and leasing company Avation PLC celebrated the delivery of Avation’s first Boeing airplane, a 777-300ER (Extended Range), that will be leased and operated by Philippine Airlines.

Philippine Airlines took delivery of its ninth 777-300ER (RP-C7781) (below) earlier in the week and will use the new airplanes primarily on routes from Manila to North America. The carrier will fly the 777-300ER directly from Everett, Washington to Vancouver, British Columbia where the airplanes will enter revenue service to Manila.

The 777 is the world’s most successful twin-engine, long-haul airplane. The 777-300ER is equipped with the world’s most powerful GE90-115B commercial jet engine, and can seat up to 386 passengers in a three-class configuration with a maximum range of 7,825 nautical miles (14,490 kilometers). 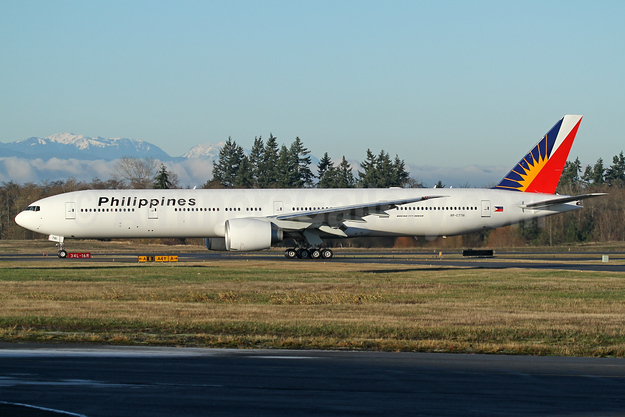 Bombardier Commercial Aircraft has announced from the International Paris Air Show, that it has signed an agreement with Philippine Airlines, Inc. for the exercise of its seven Q400 aircraft purchase rights. This latest rights exercise brings Philippine Airlines’ total firm order to twelve Q400 aircraft. The original order for five firm Q400 with purchase rights for an additional seven was previously announced on December 8, 2016.

The flag carrier of the Philippines is expected to take delivery of the world’s first dual-class, 86-seat Q400 aircraft in July 2017.

Including this latest order, Bombardier has now recorded a total of 585 Q400 aircraft on firm order. 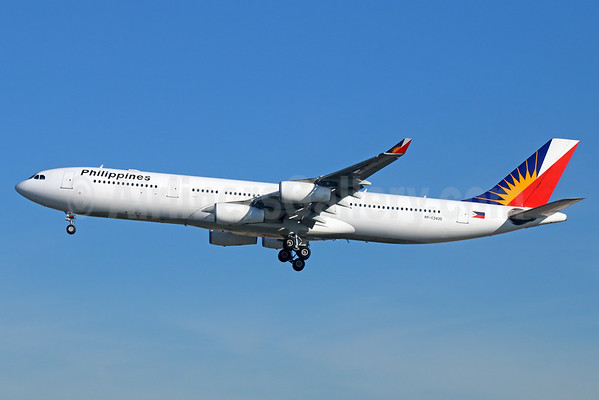